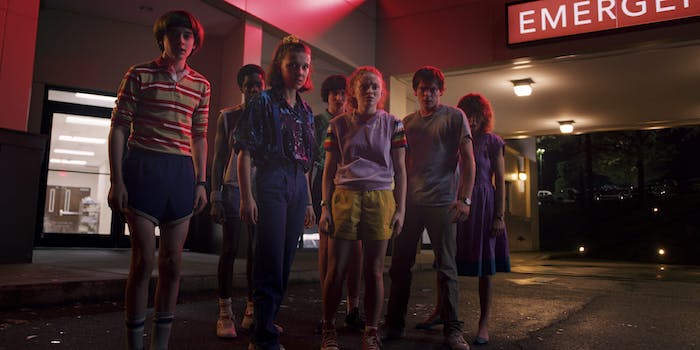 Got Fourth of July plans? Cancel ’em. We both know you’ll be binging season 3 of Netflix‘s supernatural horror series Stranger Things, which brings fresh thrills, laughs, and romance to Hawkins, Indiana. Those of you with a bad case of the munchies can stream Taco Chronicles, a delicious tribute to a universally beloved food, including its history and endless varieties. And just four months after Queer Eye season 3 won viewers’ hearts, the Fab Five return to Kansas City, Missouri for a fourth season of stunning makeovers and inspirational stories.

Check out the full listings below to see what’s new on Netflix in July.

When They See Us

In 1989, five Black teenage boys were falsely convicted of the assault and rape of white jogger Trisha Meili in a case that would change the course of their lives. While a shallow version of their story sits in the public’s collective memory, Ava DuVernay uses her new four-part series When They See Us to wholly correct the narrative of the Central Park Five. Through these meticulous episodes, DuVernay rewrites history, exploring how the police and the media systematically derailed the lives of innocent children during one of the most public, racially driven court cases of the pre-Black Lives Matter era. —Sarah Jasmine Montgomery 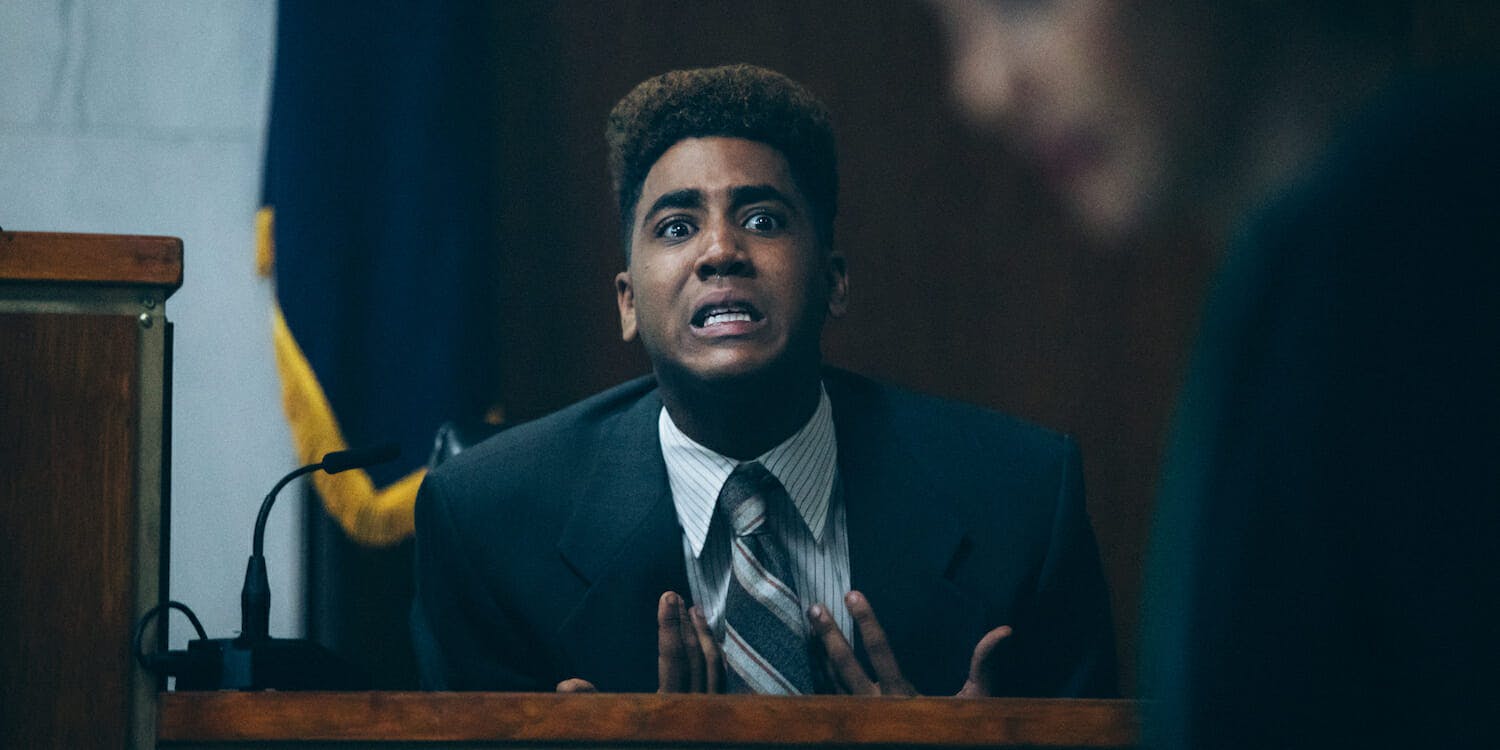 Tales of the City

In the Tales of the City reboot, Mary Ann (Laura Linney) returns to present-day San Francisco to celebrate the 90th birthday of Anna, the transgender landlady whose home at 28 Barbary Lane has been a safe haven for the LGBTQIA community for decades. The new series more accurately reflects the community at large, which is multi-generational, racially diverse, and boasts a spectrum of lived experiences. Showrunner Lauren Morelli expertly assembled an all-LGBTQIA writers room, and it shows in the series’ thoughtful, nuanced, and relatable writing. —Tess Cagle 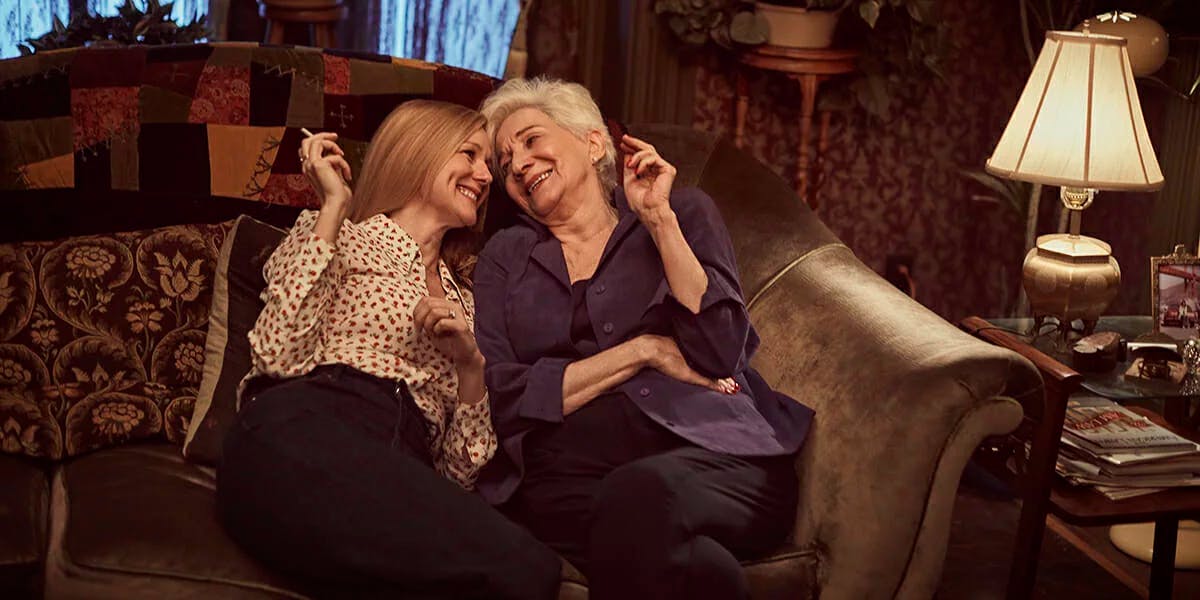 Set in a post-apocalyptic bunker, I Am Mother is a smart thriller about a girl named Daughter (Clara Rugaard) who was raised from birth by a robot named Mother (Rose Byrne) after a mysterious plague wiped out the Earth’s population. Daughter’s peaceful life gets upended when a human survivor (Hilary Swank) arrives from outside the bunker, leading Daughter to question what other lies Mother has been telling. I Am Mother is a twisty, self-contained sci-fi drama that explores wider themes with a small cast, sparing the complicated world-building and simply giving Rugaard and Swank plenty of interesting material. —Gavia Baker-Whitelaw 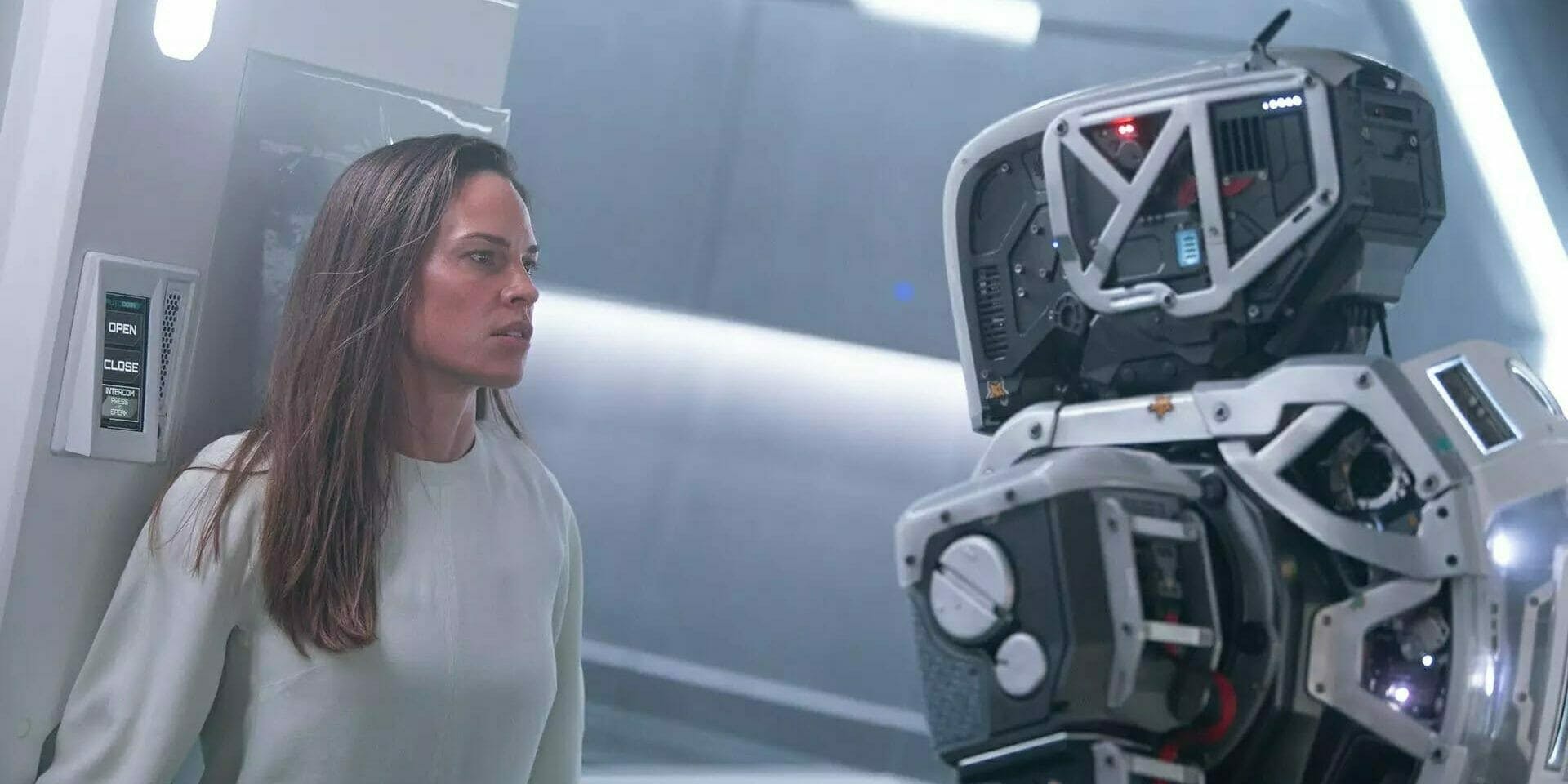 In The Dark: Season 1

Whitney Cummings: Can I Touch It? — NETFLIX ORIGINAL

Austin Powers: International Man of Mystery
Austin Powers: The Spy Who Shagged Me
Blood Diamond
Body of Lies
Bull Durham
Chasing Amy
Cool Hand Luke
Definitely, Maybe
Did You Hear About the Morgans?
Doctor Zhivago
Dolphin Tale
Dumb and Dumber
East of Eden
Inside the Mind of a Serial Killer: Season 1
It Takes Two
Malibu’s Most Wanted
Monster-in-Law
Pan’s Labyrinth
Punch-Drunk Love
Silence of the Lambs
The Boondock Saints
The Interview
The Matrix
The Matrix Reloaded
The Matrix Revolutions
The Mummy
The Mummy Returns
The Mummy: Tomb of the Dragon Emperor
The Terminator
The Texas Chainsaw Massacre: The Beginning
The Wild Bunch
Turner and Hooch
Valkyrie
Wedding Crashers

Disney’s Pirates of the Caribbean: Dead Men Tell No Tales

The Indian in the Cupboard