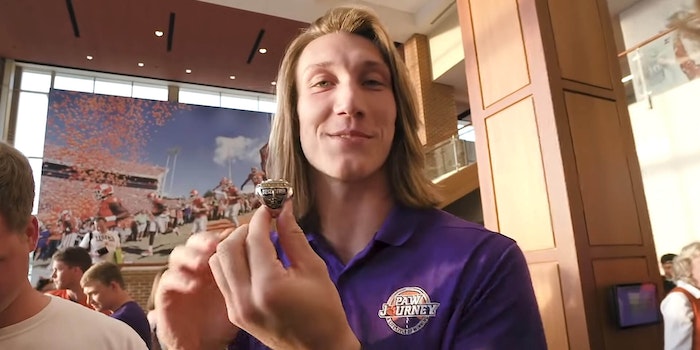 Sure, the Hurricanes and Gators christened the 2019 college football season last week with a swampy, messy, highly rated showdown in Florida. But for traditionalists, the NCAA football season begins Thursday night with a loaded slate of ball games.

It’s a familiar changing of the guard: Watching, like, South Carolina battle North Carolina State after work reminds you that it’s fall, you’re OK, and those coastal elites who went to private schools with no football will never understand. The tribal pageantry returns tonight with contenders facing early challenges (Utah), the best quarterback prospect since Andrew Luck leading the No. 1 team against a conference rival (Clemson), and the boys from San Marcos, Texas, driving to College Station, Texas, and offering themselves up as tribute (Texas State v. Texas A&M). All that plus 13 more games on Thursday.

Here’s everything you need to know to stream college football’s opening night.

The following services offer a one-week free trial and all carry ESPN, which will telecast the vast majority of Thursday night’s action. Full schedule below. 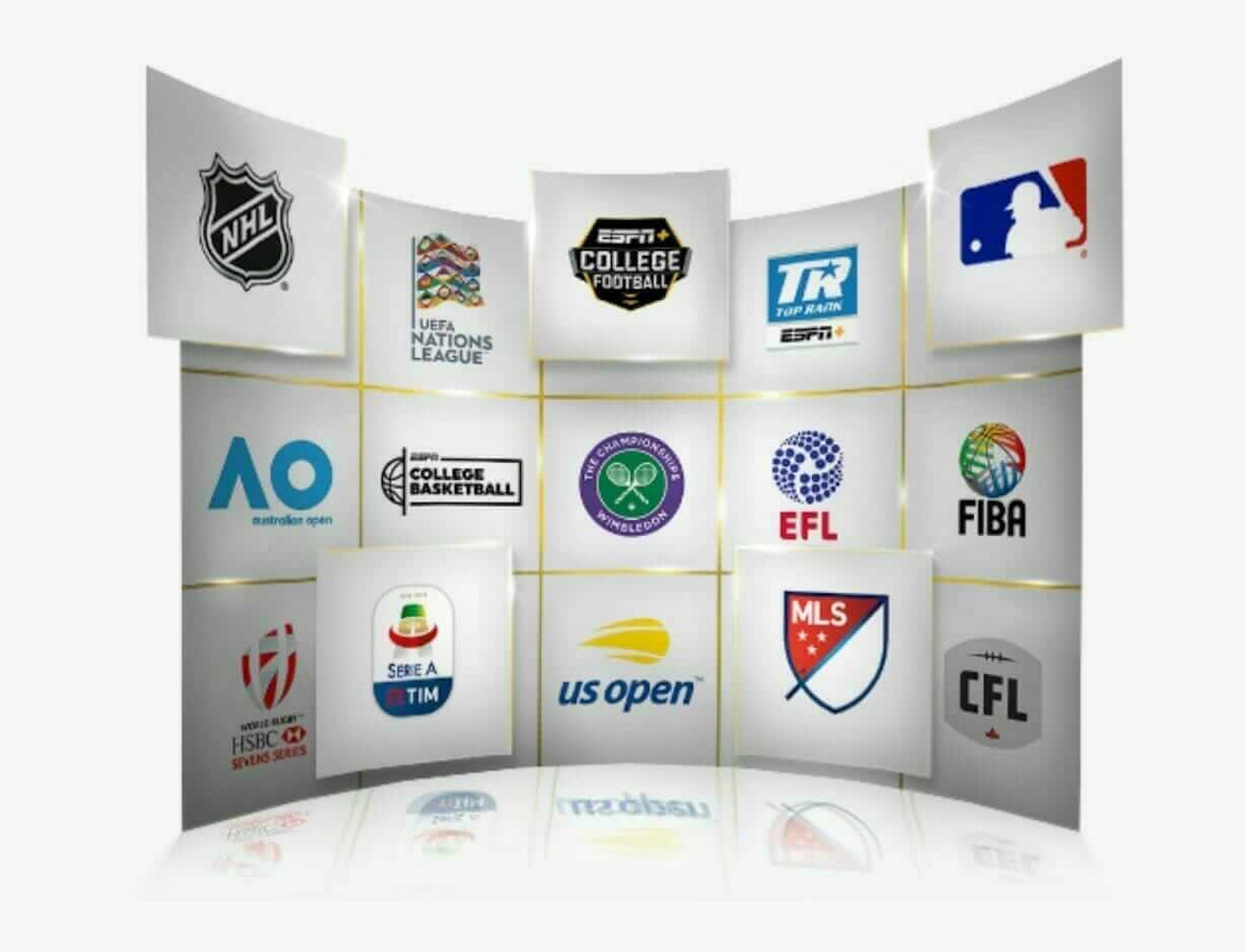 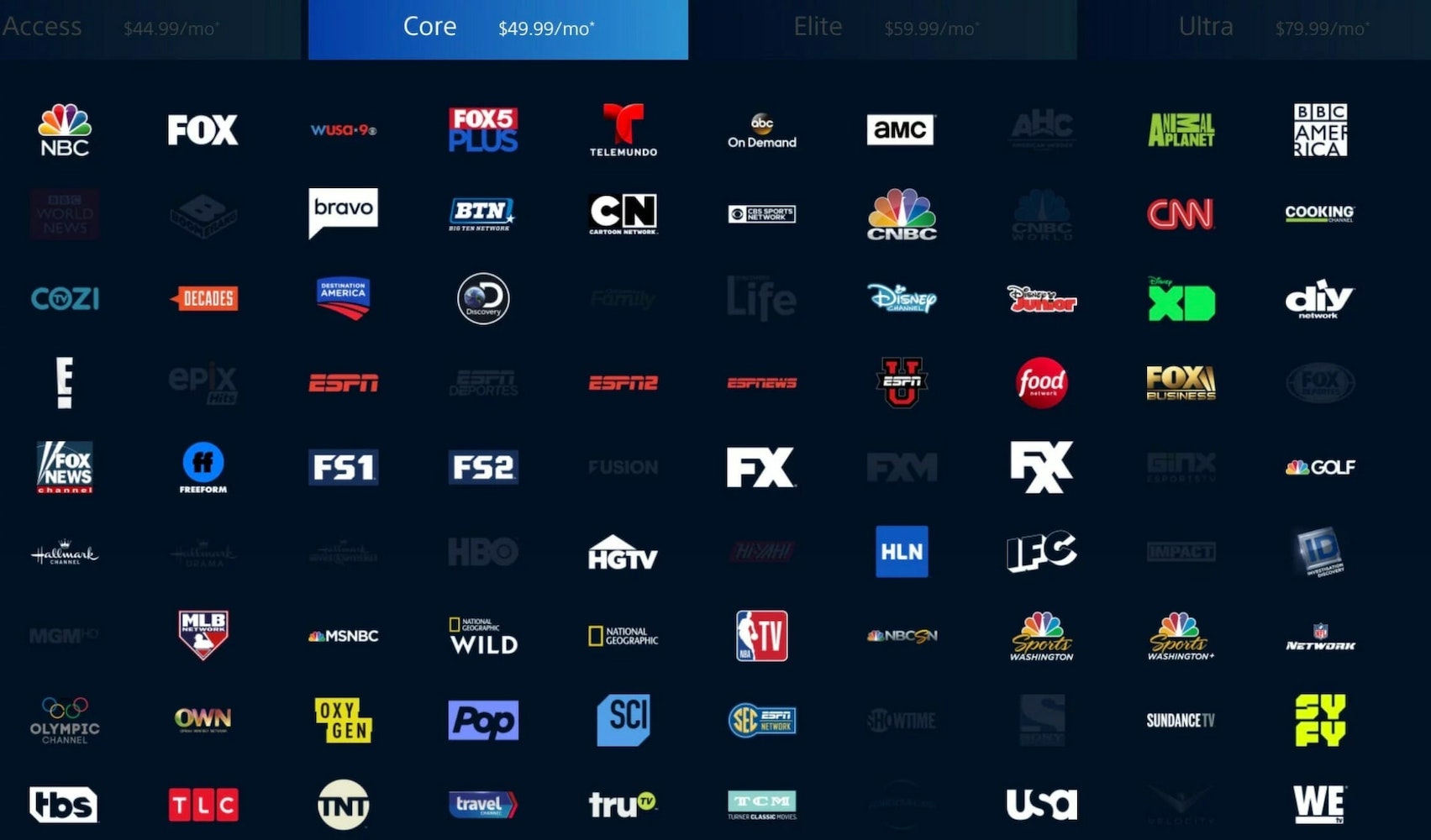 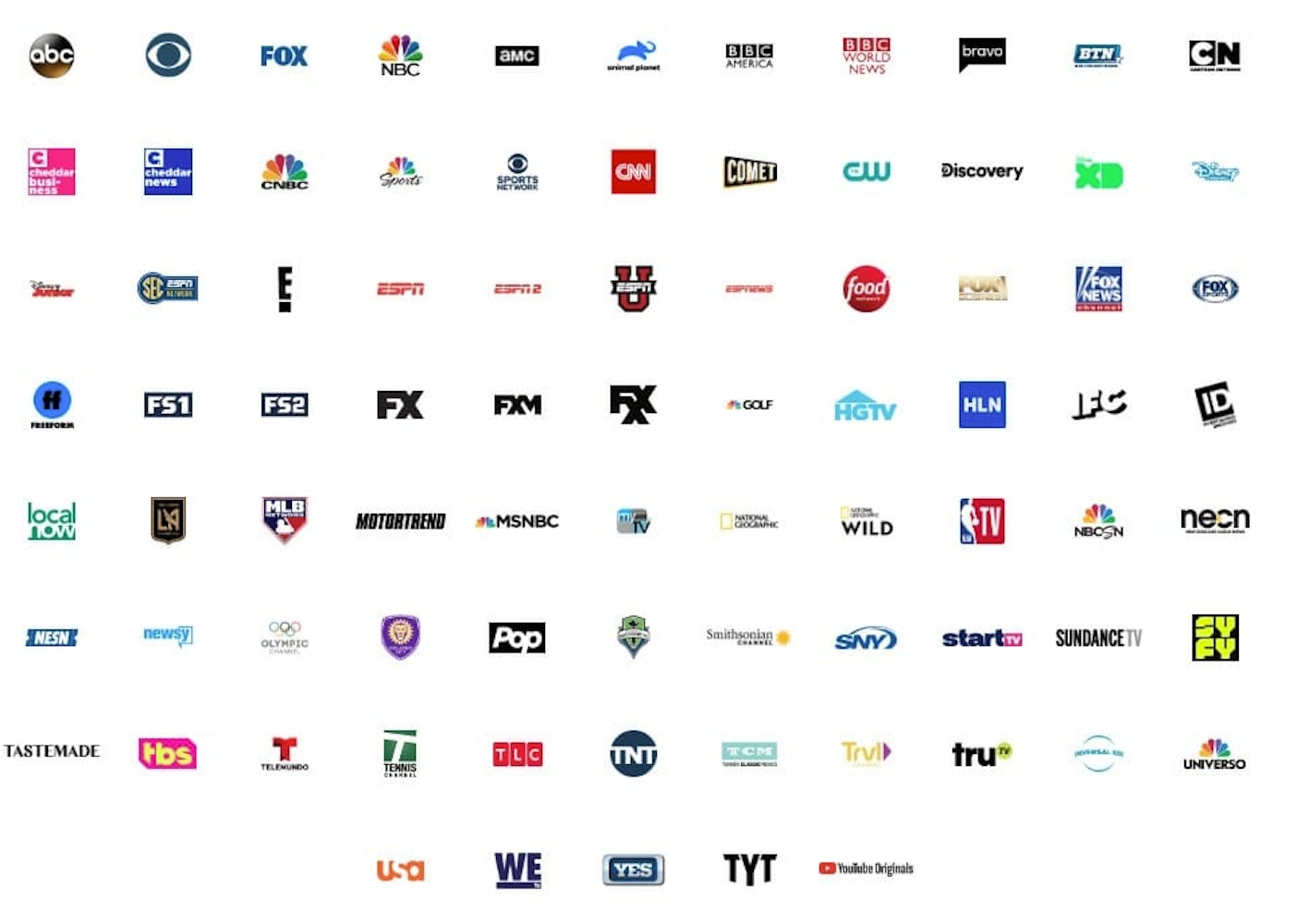