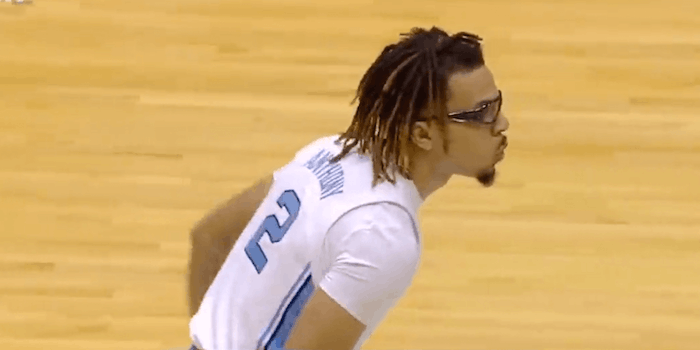 College basketball stream: How to watch North Carolina vs. Gardner-Webb

The No. 6 North Carolina Tar Heels will look to keep its undefeated season start going in a non-conference matchup Friday night against the visiting Gardner-Webb Bulldogs.

North Carolina comes in with a 2-0 start, including a 78-62 win over at UNC-Wilmington. Freshman sensation Cole Anthony lead the Tar Heels with 20 points and 10 rebounds. The Seahawks were held to just 17.9 percent shooting from deep.

Here’s everything you need to live stream the Tar Heels game.

The ACC Network has deals with Dish, Spectrum, DirecTV, and Verizon Fios, as well as the live stream TV services below.