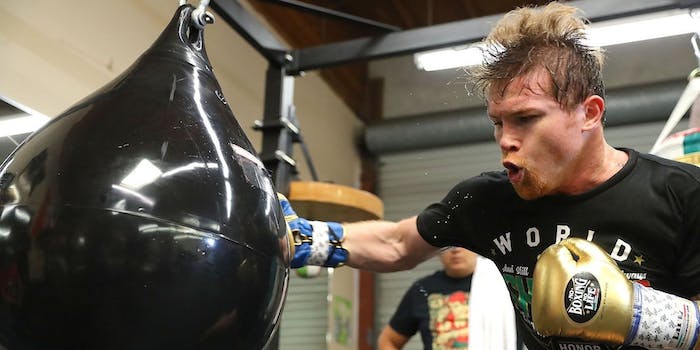 How to watch Canelo Alvarez vs. Rocky Fielding for free

It's time to throw down.

Canelo Alvarez is the biggest money fighter in North America. He’s boxing’s biggest pay-per-view star, and now that he’s signed a $365 million deal to fight exclusively on the sports streaming service DAZN, he’s going to get paid like it. It’s good news for boxing viewers because instead of having to pay up to $85 to see Alvarez in a one-off PPV, you can actually watch the Canelo vs. Fielding live stream for free on DAZN with a one-month trial.

Alvarez vs. Fielding probably won’t produce the kind of electric atmosphere that was present in the Alvarez vs. Golovkin or Alvarez vs. Floyd Mayweather events. But, as usual for an Alvarez fight, it’s a must-watch for any boxing fan.

Here’s everything you need to know to watch the Canelo vs. Fielding live stream. 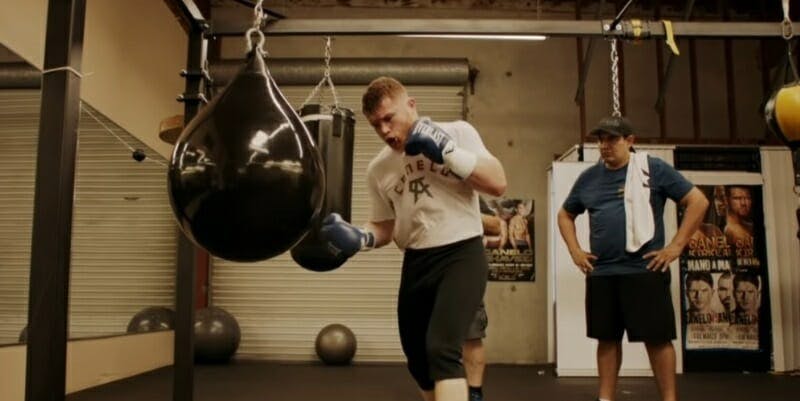 Canelo vs Fielding live stream: How to watch for free

It’s been more than two years since Alvarez hasn’t fought on a pay-per-view telecast that would cost plenty of money to watch. Now, after signing his new massive contract, he’s available exclusively on DAZN, which is offering a one-month free trial for new users (you can sign up here to get started). After the first month, the service costs $9.99 per month, but you can cancel at any time.

To live stream Alvarez vs. Fielding, you can download the DAZN app on streaming devices Roku, Apple TV, Amazon Fire Stick and Fire TV, Xbox One, or PlayStation 4. You can also stream DAZN from iOS and Android devices, along with any web browser.

Canelo Alvarez vs. Fielding: Why it matters

Alvarez is coming off two incredibly tough fights vs. Gennady Golovkin. The two fought to a controversial draw in September 2017 before Alvarez eked out a close majority decision victory in another tossup fight 364 days later. Fielding is seen as a soft touch for Alvarez, who is a -1400 betting favorite (you’d have to bet $1,400 to win just $100 for an Alvarez win).

Alvarez is one of the best fighters in the sport, and considering he’s only 28 years old, he has a chance to become a Hall of Famer and an all-time great. Here’s how good Alvarez can be.

But Fielding could present some problems. He’s been a super middleweight or a light heavyweight (weighing between 168 and 175 pounds) his entire career, while Alvarez is still rather new to the 160-pound middleweight division. This bout will be contested at super middleweight, so there’s a chance Alvarez will step into the ring with a sizeable weight disadvantage.

Though he has a couple of solid victories on his résumé, Fielding failed the previous time he fought a world-class opponent. That came against Callum Smith in 2015, and Fielding was knocked down three times before the referee stopped it in the first round.

“When we had the face off, the first thing I saw were cuts from the [second Golovkin] fight which were still fresh,” Fielding said. “Also, there’s no way he’s going to be able to put eight pounds of muscle on since his last fight, but he’s elite and I know that it’s my biggest test. I’m confident, though. I wouldn’t have taken it otherwise. It’s at my weight, and I am big for the weight. I can punch, I’m heavy-handed and I can box.”