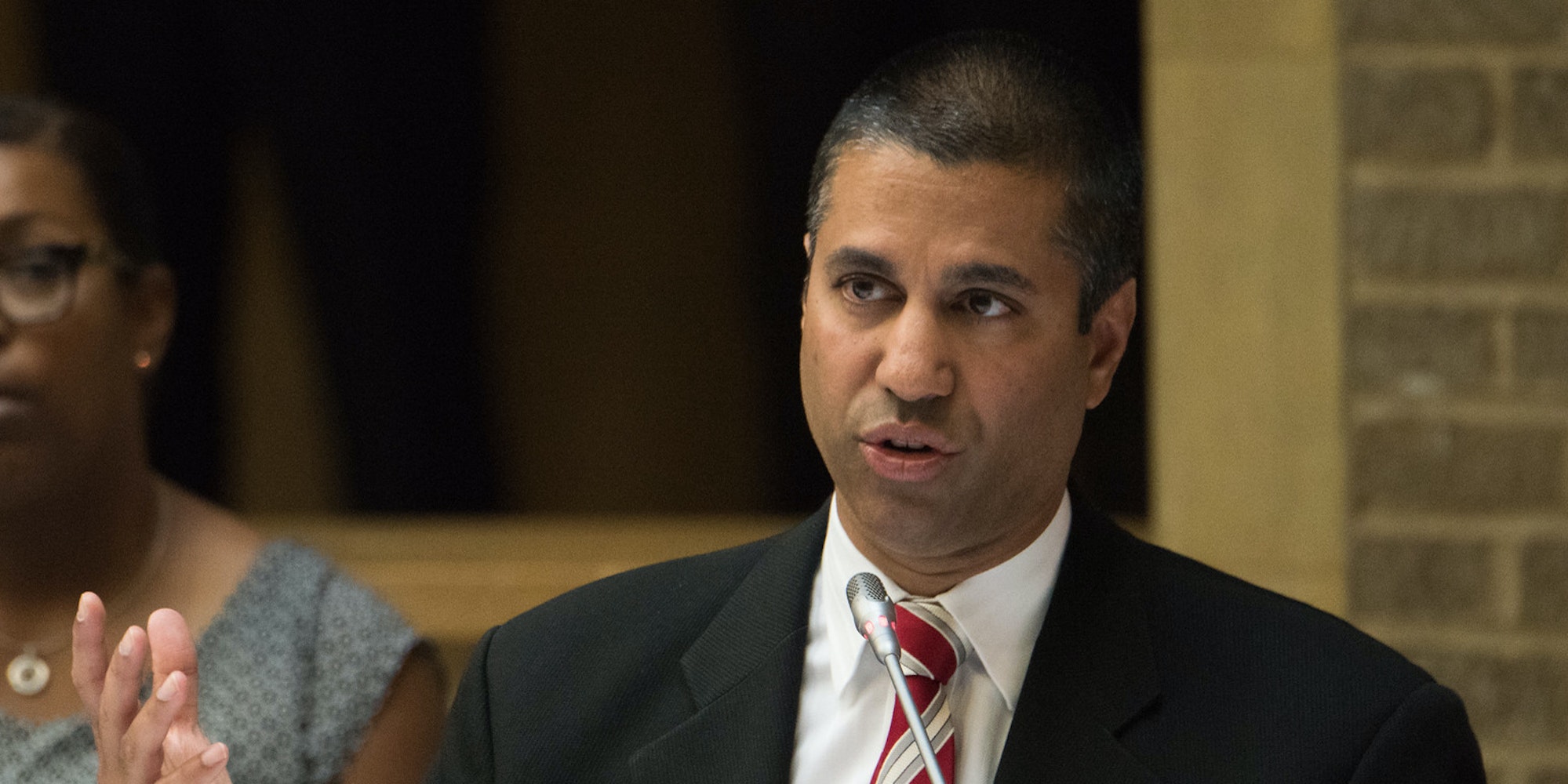 Ajit Pai announces he will step down from FCC on Jan. 20

Pai's tenure as FCC chairman was met with intense criticism over his shepherding of the repeal of net neutrality rules.

Federal Communications Commission (FCC) Chairman Ajit Pai announced on Monday that he will step down from the agency on Inauguration Day.