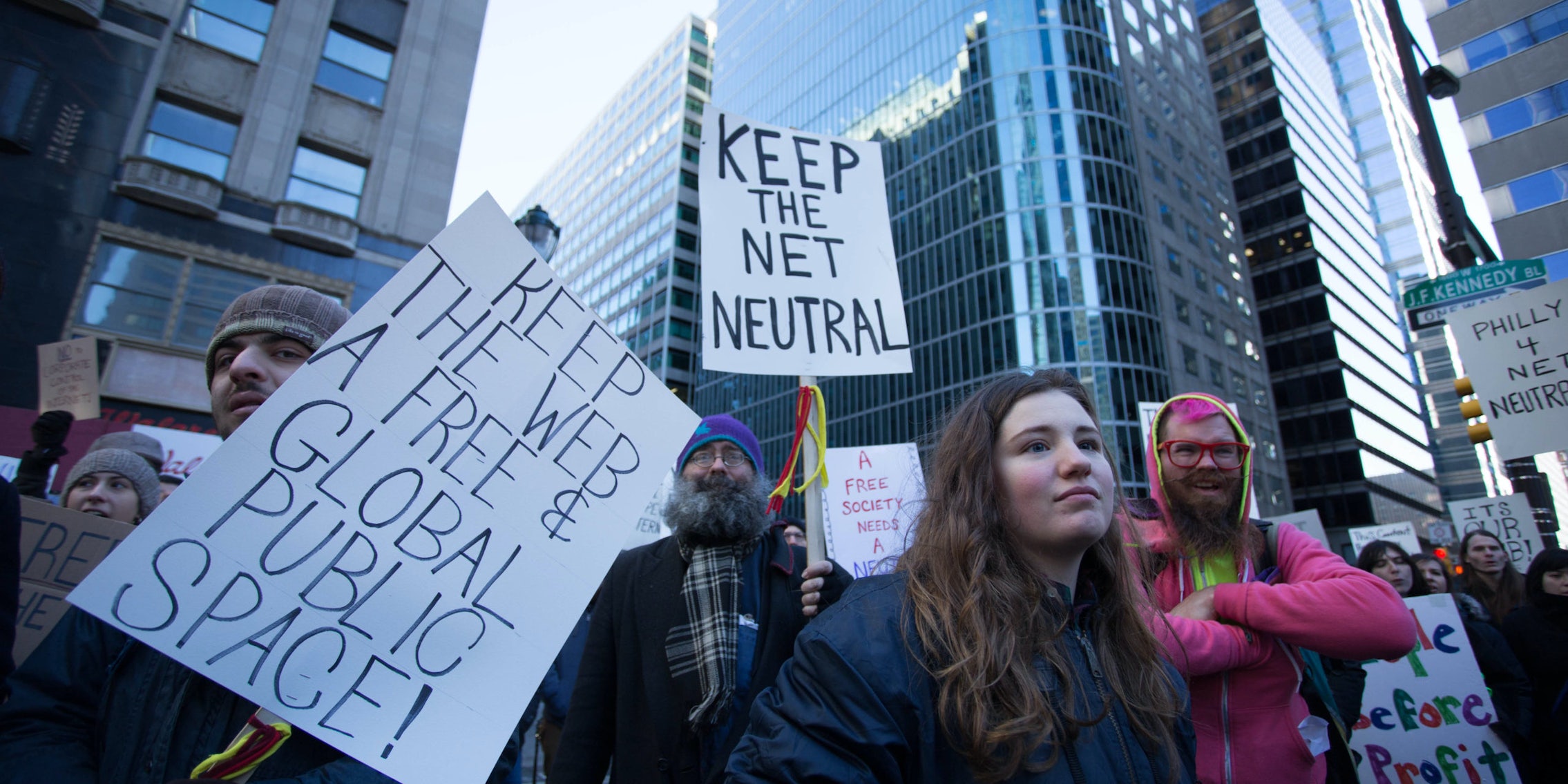 The groups are urging the court to reject the DOJ's request for an injunction.

More than two dozen tech advocacy groups have filed briefs with a federal court supporting California’s net neutrality law as it faces an attempt to block it by the Department of Justice.

The groups filed two separate amicus curiae, or friend of the court briefs, on Thursday in the United States District Court for the Eastern District of California.

In August, the Department of Justice and groups representing internet service providers (ISPs) restarted their efforts to block California’s net neutrality law, which has been hailed as a “gold standard” for other states to follow because it goes well beyond what the Federal Communications Commission’s (FCC) 2015 Open Internet Order did in establishing net neutrality rules.

California’s law, SB 822, was passed in 2018 and almost immediately was hit with a lawsuit from the Department of Justice. The two sides agreed to halt the enforcement of the law until Mozilla v. FCC, a case that challenged the FCC’s repeal of net neutrality, was settled by the United States Court of Appeals District of Columbia Circuit.

Last year, a panel of three judges from that court handed down its decision, which largely upheld the FCC’s repeal, but vacated a portion of it that blocked states from enacting their own laws.

With that decided, the two sides agreed to resume their fight over California’s law. The Justice Department is arguing that the law is “preempted by federal law and therefore violates the Supremacy Clause of the United States Constitution.”

Meanwhile, California has argued that there is no federal law preventing the state from enacting its net neutrality law. Attorney General Xavier Becerra also argued that the Justice Department’s request for an injunction didn’t show that there would be irreparable harm as a result of the law.

The two different briefs filed on Wednesday were put together by some of the biggest groups who advocate for net neutrality. One filing is signed on by the Electronic Frontier Foundation (EFF), the ACLU of Northern California, Fight for the Future, Media Justice, the National Hispanic Media Coalition, and Reddit. The other brief is headlined by Mozilla, Public Knowledge, and Free Press.

The two briefs argue in favor of California’s law and urge the court to deny the request for an injunction from the Justice Department.

“The public has a strong and abiding interest in protecting fair access to the internet and ensuring that the private motivations of local monopolies do not result in systemic harm to Californians,” the brief from EFF and other groups reads. “That’s why a coalition representing diverse interests campaigned in favor of SB 822’s essential protections. Amici urge the Court to deny injunctive relief.”

The EFF, ACLU, and Fight for the Future headlined brief touches on a number of topics, including that Californians rely on the internet during emergencies; that the law provides protections for marginalized Californians; that small businesses need net neutrality to “grow and thrive;” and that students, schools, and libraries need access to information online.

Meanwhile, the other brief from Mozilla, Public Knowledge, Free Press, and others argue that the levels of broadband investment have been misrepresented by the U.S. Chamber of Commerce and that ISPs “have a history of undermining net neutrality.”