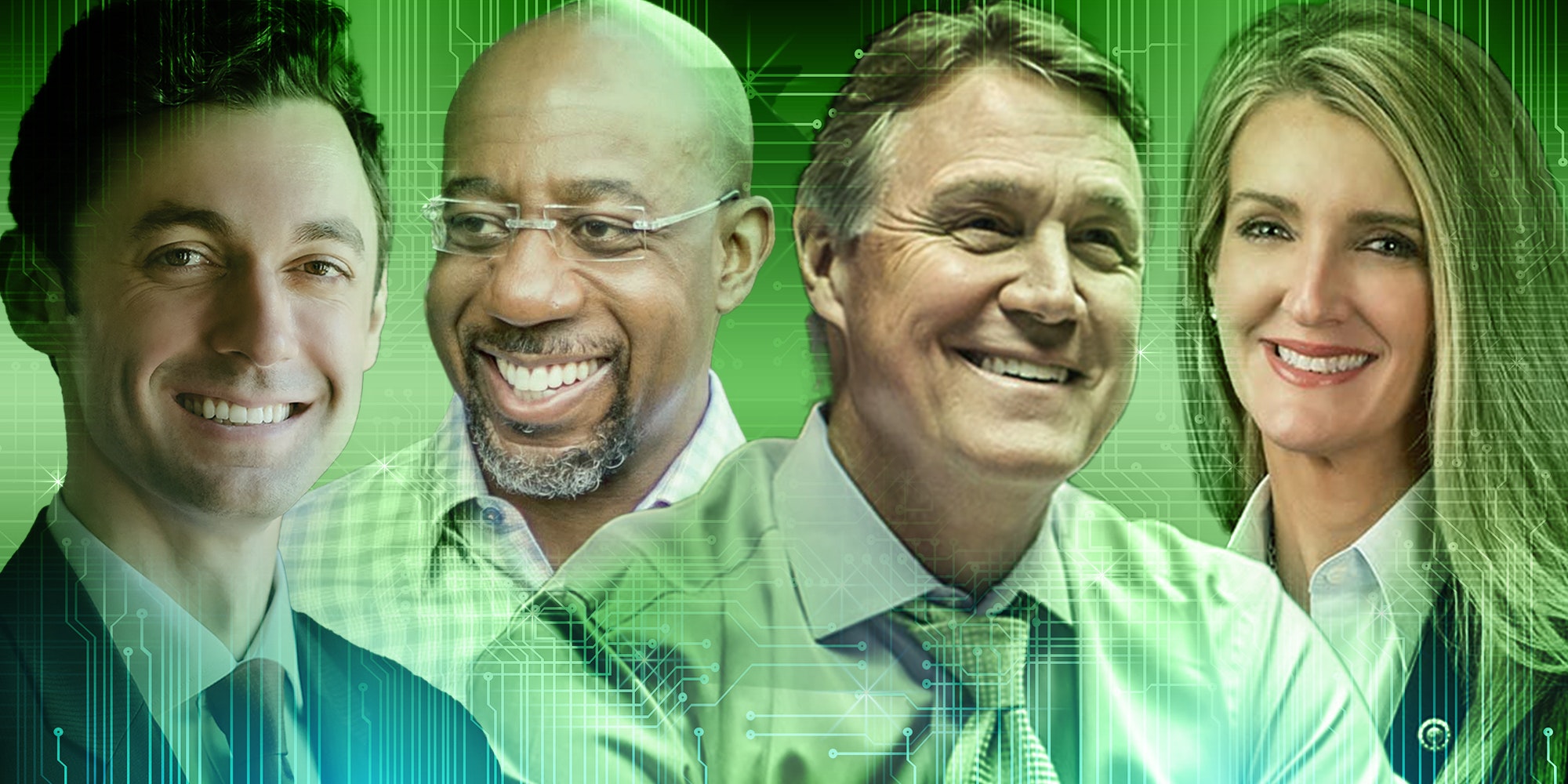 Like many issues, net neutrality's future will be impacted by Georgia's Senate runoff election.

The runoff for Georgia’s two Senate seats will have implications for a dizzying number of policy issues for President-elect Joe Biden’s administration—including the future of net neutrality.