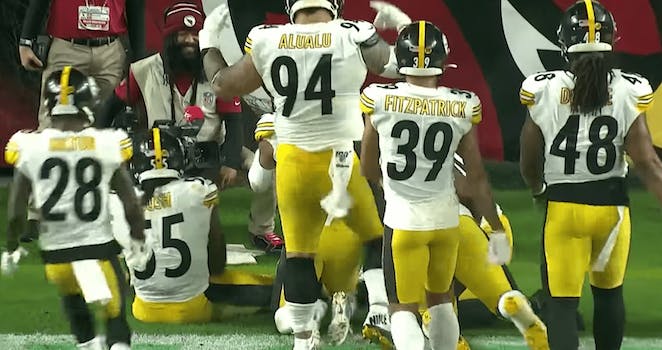 How to stream Steelers vs. Bills on Sunday Night Football

Two AFC wild card hopefuls face off in what should be a tough defensive battle.

This is exactly the kind of game you like to see flexed into Sunday Night Football. The 9-4 Buffalo Bills and the 8-5 Pittsburgh Steelers will face off as both teams try to secure wild card playoff berths.

If the NFL season were to end right now, the Bills and the Steelers would enter the postseason as the AFC’s number five and number six seeds respectively. However, the Ryan Tannehill-led Titans’ resurgence means the loser of this game could be in danger of missing the playoffs.

This game is particularly interesting because these teams have used similar approaches to pile up wins this season. Pittsburgh has once again become a defense-first team with a ball-hawking approach to changing games. Buffalo is also a top-ten defense (sixth compared to Pittsburg’s 3rd), and has minimized quarterback Josh Allen’s flaws by aggressively building up its run game and calling lots of short passes.

It’s hard to say who will win this game. While the Bills have had a more effective offense, Devlin “Duck” Hodges gets more comfortable leading the Steelers offense each week. And while Pittsburgh is great at generating game-changing defensive plays, Buffalo’s D is also capable of winning games.

Look for a smashmouth game with everything on the line for both teams. And it will be in chilly Pittsburgh: Exactly what December football should be. Here’s everything you need to know to live stream Steelers vs. Bills, including what to watch for on the field. 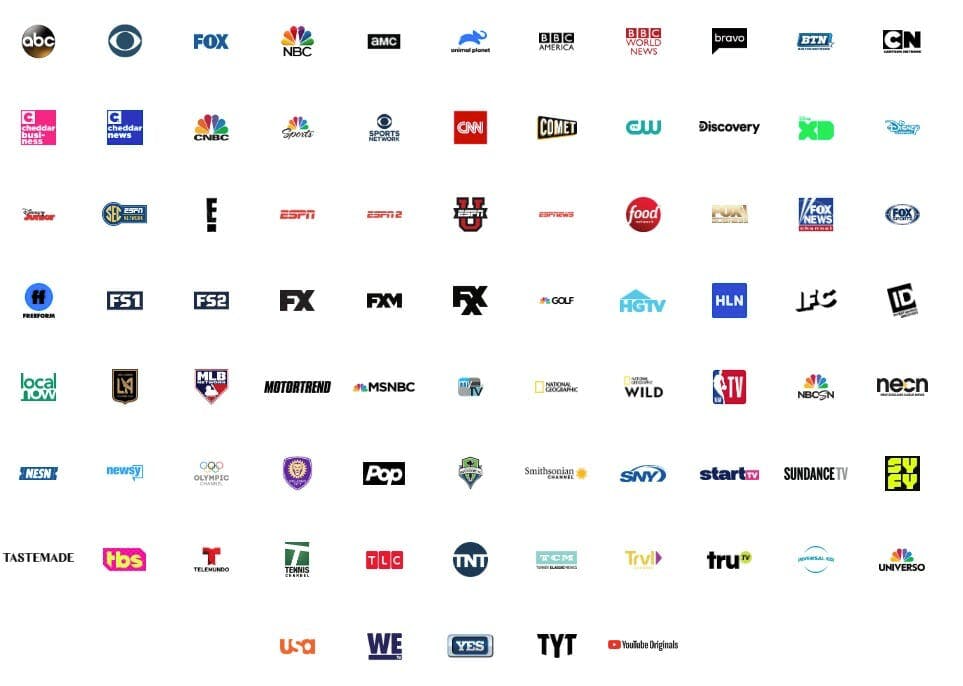 Pittsburgh Steelers vs. Buffalo Bills stream: What to watch for

This late in the season, it is tough to find two teams as evenly matched as these squads. While you have to give the Steelers the edge on defense, the Bills are a bit better on offense, with the more seasoned Josh Allen under center.

Though Duck Hodges is less experienced than Allen, and the Steelers will likely be a bit more conservative in terms of offensive playcalling, Pittsburgh’s offense has done pretty well recently. Last week against the Cardinals, Hodges went 16/19 for 152 yards and no interception. Those aren’t Pro Bowl numbers, but with this defense, numbers like that can be enough to win.

The Steelers’ amazing defense has eight or nine players who can make a star turn on a given week. Last week, it was T.J. Watt (interception), Joe Haden (2 interceptions), and Bud Dupree (5 tackles, 1 sack) who stood out on this elite unit.

The Bills have plenty of players to praise as well. The emergence of Devin Singletary as the featured runner in Buffalo has been the key to their season. He notched 89 yards last week, averaging over five yards per carry. John Brown was quiet last week against the Ravens, but his renaissance has been another great story for the Bills.

Buffalo’s defense hasn’t been quite as flashy as Pittsburgh’s this season, but players like Tremaine Edmunds, Shaq Lawson, and Ed Oliver anchor one of the league’s best units.

It’s really hard to call this one. You probably have to give the Bills the slight edge with Josh Allen the more dependable of the starting quarterbacks. But if either of these defenses gets to the quarterback or has a well-timed interception, the flow of the game could change in an instant.

The Steelers are 1-point favorites according to William Hill.