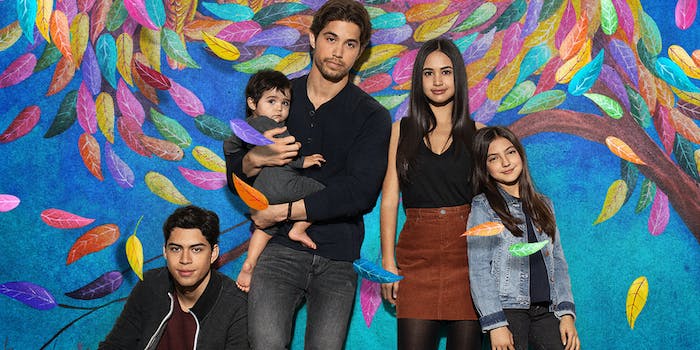 How to watch ‘Party of Five’

Crisis will keep the Acosta children together.

Remember the ’90s? Sure you do. It was the decade of Crystal Pepsi, Sonic the Hedgehog, and most of all, the teen drama. Beverly Hills 90210 recently got a revival, so it’s only natural that Party of Five get one too.

This reboot will mimic the premise of the original with one serious political twist: instead of being orphaned, the Acosta children will navigate their struggles after their parents are deported back to Mexico. An aspiring musician and eldest Acosta child Emilio must do his best to keep the family together, while his siblings Beto, Lucia, and Valentina find a way to make it on their own while trying to get their parents back.

Here’s everything you need to know to watch Party of Five. 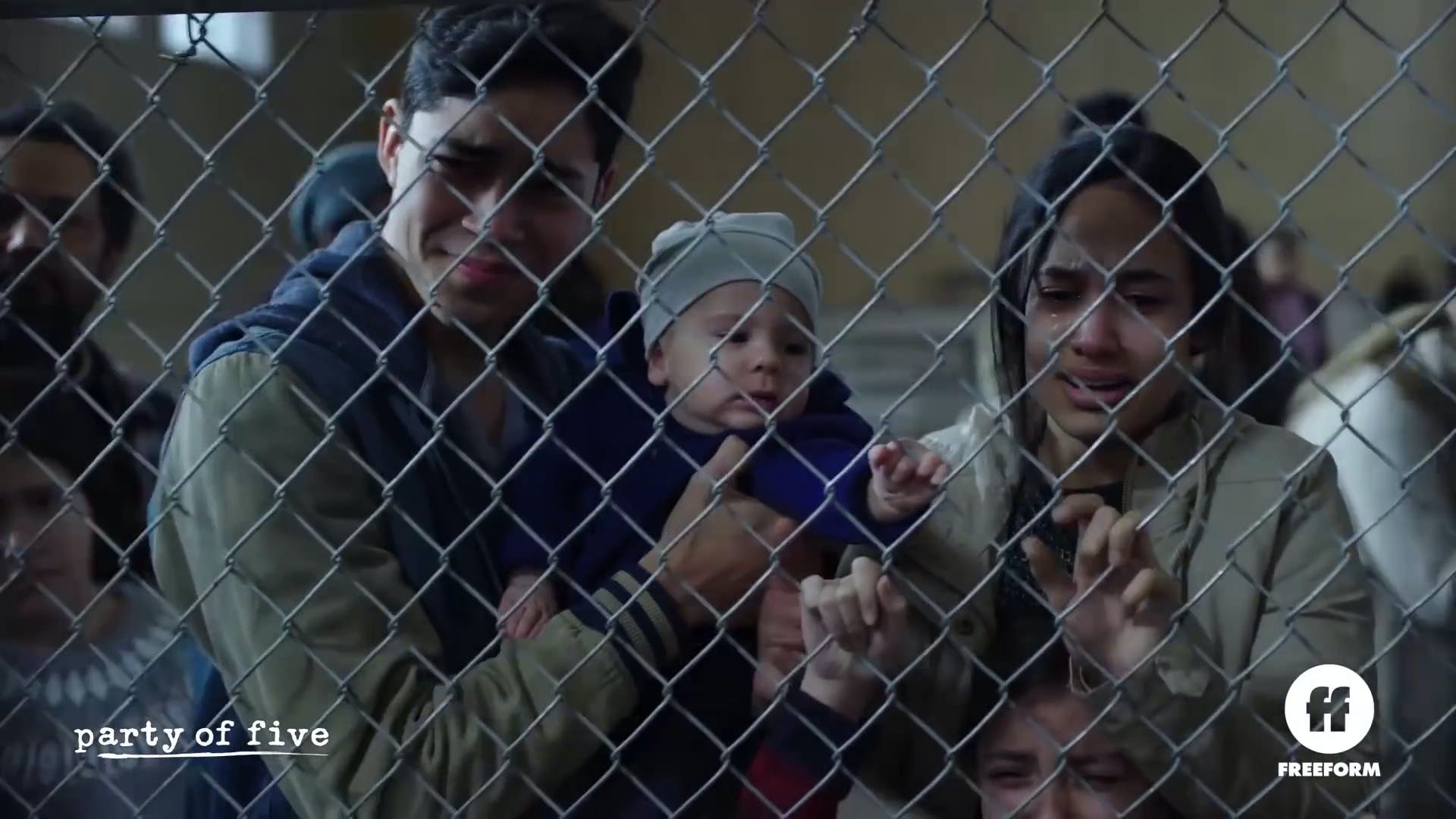 When does Party of Five air?

The first two episodes of Party of Five will air starting on Wednesday, Jan. 8 at 9 pm EST/PST. New episodes will air at the same time on following Wednesdays.

What channel is Party of Five on?

How to watch Party of Five

Freeform is available on a handful of the major live TV streaming services. When trying to decide which one is best for you, you’ll want to weigh the cost, the other channels you’ll get, and the compatible devices for streaming.

Hulu with Live TV is one of the most popular ways to stream live TV, perhaps because you gain access to a massive library of on-demand content including classic and current TV shows and movies, not to mention Hulu’s original programming. As far as live-streaming goes, you’ll have almost 60 channels to flip through, including HGTV, a full suite of ESPN channels, Cartoon Network, FX, and even deep cuts like Nat Geo Wild and Syfy. Here’s the complete list of Hulu Live TV channels.

For a more à la carte service, look to Sling TV. It offers two cable packages, Sling Orange and Sling Blue, both of which cost $25 per month. If you grab them both (Sling Orange + Blue) you can save $10 per month. Sling Blue offers more bang for your buck with over 40 channels, including sports necessities like FS1, NBCSN, and NFL Network. You’ll also gain access to the usual cable mainstays like Food Network, Discovery, Cartoon Network, SYFY, and FXX. Here’s the complete guide to Sling TV channels. To gain access to Freeform, you’ll need to nab one of the Sling Orange packages.