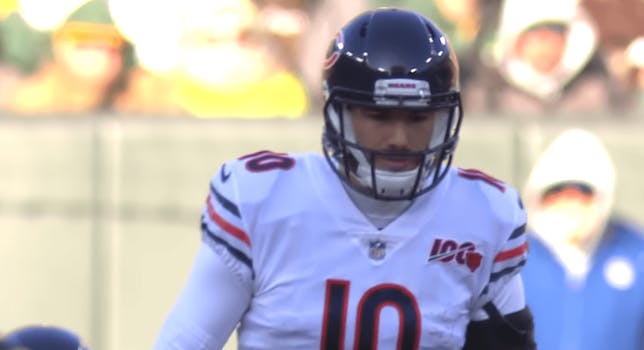 Chiefs vs. Bears on Sunday Night Football: Show your dedication to the NFL

One of the league's best quarterbacks will face one of the worst. We like the Chiefs' chances here.

There is an unwritten contract when it comes to previewing NFL games. You, the reader, are curious about how and why to watch a game, and I, the writer, explain both in exchange for your click. But, then, the NFL schedules a game like Kansas City Chiefs vs. Chicago Bears on Sunday Night Football, ruining everything.

Technically, this game has playoff implications. However, even if they win this game, the Chiefs would still only have a 32% of securing a bye. If they lose the game, the Chiefs could slip to the fourth seed, but no matter what, they have a better than 50% chance of earning the third seed.

If you aren’t a Kansas City fan, why would that prompt you to watch a game that the Chiefs should easily win? Wouldn’t you be better off spending your evening with loved ones and refreshing the playoff picture before bed? The eliminated Chicago Bears led by 24th-ranked quarterback Mitch Trubisky, aren’t going to beat the surging Kansas City offense.

But it is my job to tell you why you should watch this game. (Other than that it’s football, and the argument that football on TV is better than no football on TV.) Let me at least try to come up with something to justify your watching to others, if not yourself.

Certainly, you aren’t watching for the Bears’ quarterbacking.

You might argue that this game is worth it just to watch Patrick Mahomes. Solid reasoning. However, you would probably be better off watching any other Mahomes game if you want to see his greatness. The Bears have a bad offense but a great defense, so this won’t be a shootout and Mahomes may be frustrated by the D.

And since the Chiefs should have a comfortable lead relatively quickly, you probably won’t see too many of these.

Last week, the Chiefs beat the similarly defensive-minded Broncos 23-3, in a game that awesomely had snow. The Chiefs aren’t afraid to get out to an early lead and simply protect the win from there. The Chiefs have actually risen to 11th in Defensive DVOA,  largely on the strength of their pass defense. Trubisky would have trouble throwing on this team even if he were good.

It doesn't get a lot of attention but the Chiefs pass defense has been great this year.

Once the Chiefs have a lead, they can probably breathe easy. The Bears’ running game isn’t much to write home about. In the middle of the season, it looked like the platoon of David Montgomery and Tarik Cohen might offer an offensive spark. That hasn’t really been the case. Last week against the Packers, neither back went over 40 yards.

And the problems extend beyond any individual backs and into coaching. No defenses fear Trubisky, putting the team’s RBs into situations like these.

The @ChicagoBears are 29th in the NFL in rushing.

Wanna know why? They run into bad looks. I see this time and time again. @670TheScore pic.twitter.com/dGre8InYTh

The Chiefs running game isn’t much to write home about either. They haven’t had a back go over 50 yards for over a month. This play feels like an eternity ago.

.@Chiefs RB Damien Williams knew Tyreek Hill was going to try to catch up to him on his 91-yard TD.

"Don't embarrass me like that on TV again." 😅 #ChiefsKingdom pic.twitter.com/yx9Zz2UmBT

So, it’s basically the Bears fine defense against the Chiefs stellar offense. Already a tough matchup, Trubisky will likely make it tough on them by doing something like this.

Or a team that just can’t seem to catch a break will do something like this.

Bears get called for “kick catch interference” for hitting the Packers returner after he caught it #CHIvsGB pic.twitter.com/i7bJ0ENj8W

If you can imagine the Bears beating this Chiefs team, then feel free to watch. Or if you enjoy Patrick Mahomes and can’t let a single game of his go unwatched—a perfectly understandable position—let this whet your appetite for Sunday night.

Here’s everything you need to know to stream this game live. 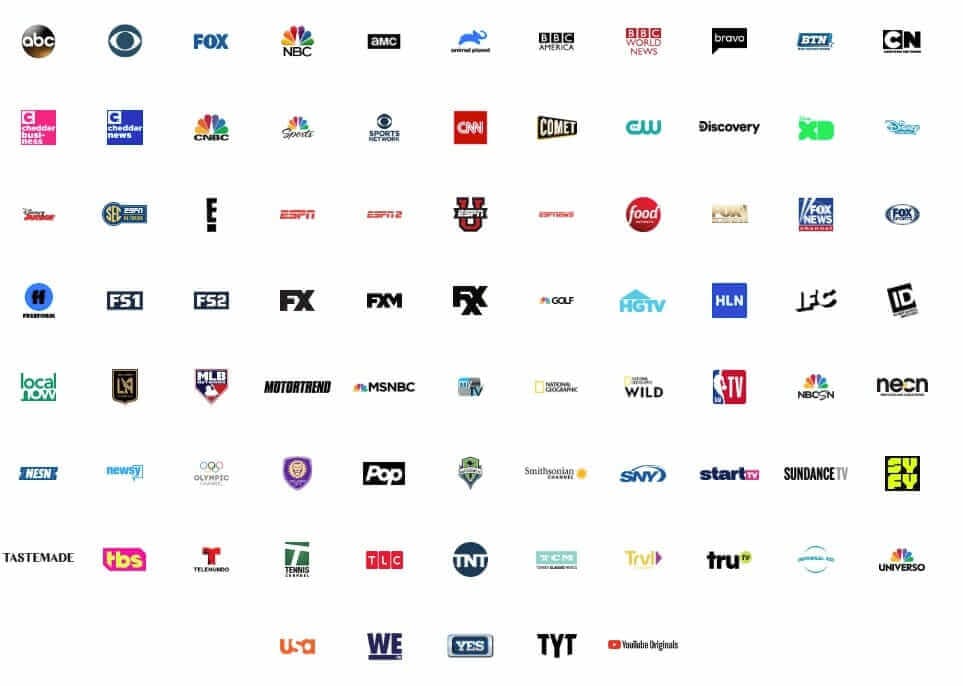