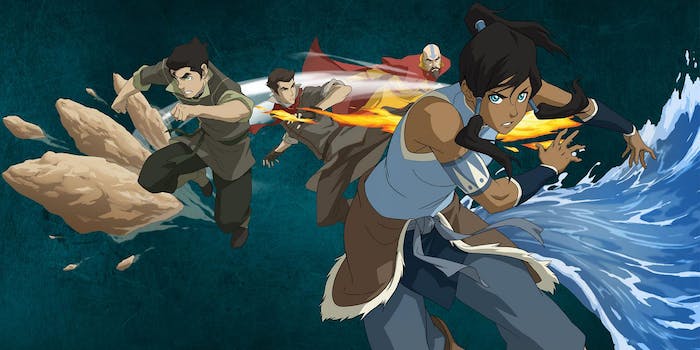 How to stream ‘The Legend of Korra’

Avatar Aang brought balance to the world after two generations of war and strife. Now what? The Legend of Korra picks up where the legend of Aang left off.

Aang’s legacy lives on in Republic City, the capital of The United Republic of Nations, a multi-cultural sovereign state. After his passing, a plucky young water bender named Korra became the new Avatar, who is still learning how to master her abilities. She won’t have too much time, considering she’s got to keep the world safe from anti-bender revolutionaries, anarchist secret societies, and like the first series, evil empires bent on world conquest.

Here’s everything you need to know to stream The Legend of Korra.

What is Legend of Korra?

How to stream Legend of Korra

The Avatar: The Last Airbender sequel is available on two of the popular streaming services, CBS All Access and Nick Hits on Amazon Prime Video.