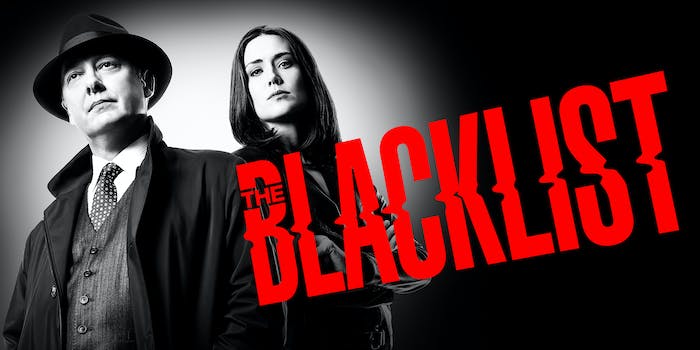 How to stream ‘The Blacklist’

How to you kill a snake? You send another snake, of course. How do you thwart terrorism on a worldwide scale? In the case of The Blacklist, you send another terrorist.

Raymond “Red” Reddington was a celebrated intelligence officer who went on to become one of the FBI’s most wanted criminals. After surrendering himself to his ex-employer, he begins working from an FBI black site to undermine the criminal underworld and undo much of the damage he helped create. It’s one of the most thrilling crime dramas on TV, and the closest thing to a weekly James Bond flick.

Here’s everything you need to know to stream The Blacklist.

What is The Blacklist?

How to stream The Blacklist

The Blacklist on Hulu with Live TV

The Blacklist on FuboTV

The Blacklist on Sling TV

The Blacklist on AT&T TV Now