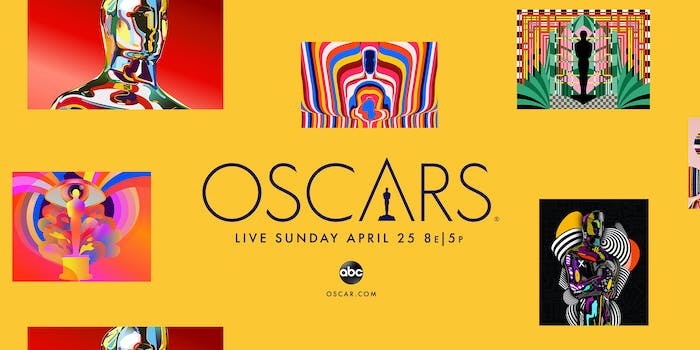 After a a delay due to a massive world-wide pandemic, the old adage about Hollywood is once again ringing true: the show must go on. The Oscars 2021 was originally slated for late February, as is tradition. Of course, the ongoing complications of COVID-19 forced a small delay in show biz’s biggest night.

The good news is that the eligibility period was also extended. This means late comers Judas and the Black Messiah and The Trial of the Chicago Seven won’t be snubbed this year.

Unfortunately, one of the last cinematic masterpieces of the last year, Sonic the Hedgehog, receives no nominations. Unfair as this is, the show should still be as captivating as usual.

Here’s everything you need to know to stream The Oscars 2021.

Hulu Live TV is one of the most popular ways to stream ABC, given the service is owned by Disney. It’s a great option for all live TV, but you also gain access to a massive library of on-demand content including classic and current TV shows, movies, not to mention Hulu’s original programming. As far as live-streaming goes, you’ll have a ton of local, entertainment, and sports channels to flip through, including HGTV, a full suite of ESPN channels, Cartoon Network, FX, and even deep cuts like Nat Geographic and Syfy. It’s one of the easiest ways to stream Oscars 2021.

College sports fans will love it, too: The ACCN, Big Ten Network, the Longhorn Network, and Pac-12 Network are all on the Core package, and for $10 more, the Plus package offers all six market-specific Pac-12 Networks. It’s a great way to stream Oscars 2021.

There’s a good chance that you’re already looking to AT&T for your wireless needs. The second you sign up, you’ll gain instant access to 45+ channels, including local channels like ABC and even free HBO in the Plus and Max channel suites. Plus, it comes with CloudDVR, which lets you record up to 20 hours of TV per month. One account works on two devices, but you can add more devices for only $5. Plus, you will be able to stream Oscars 2021.