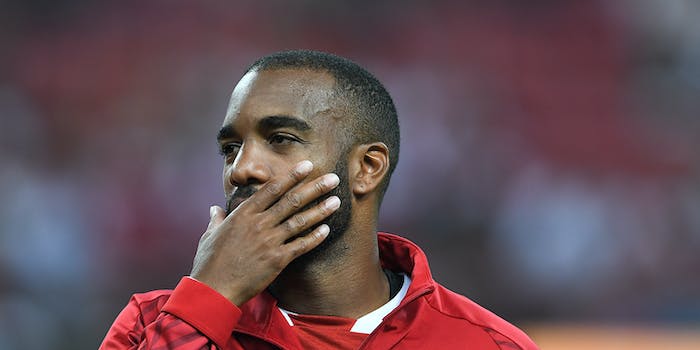 How to stream Arsenal vs. Newcastle live

Arsenal and Newcastle have both been prone to draws lately—and both need a win.

Here’s everything you need to know to stream Arsenal vs. Newcastle live on Sunday.

Arsenal has been draw-happy (or not so happy) as of late, with four straight contributing to its current 10th place status. While Arsenal continues to show promise under new manager Mikel Arteta, it’s only won two of its past 17 Premier League matches.

Newcastle has had ups and downs as well to the season. The Magpies have won just one of their past seven matches, though they’ve also been drawn to draws, getting results in its last four.

Both teams are on 31 points, meaning 10 points from a Champions League position but only five points from a potential Europa League spot—which might be the best either team can hope for right now.

Arsenal (last five Premier League matches: WDDDD) salvaged a draw with Burnley in a futile affair its last time out two weeks ago. Both teams had some chances and looked lively in stretches, but Arsenal ultimately had to settle for a fourth straight draw.

Newcastle (last five Premier League matches: LDWDD) got its fourth-straight result in its last match Saturday before last, though it wanted more. The Magpies ended up, like Arsenal in Matchweek 25, with a scoreless draw, but it came against a Norwich team most certainly facing relegation.