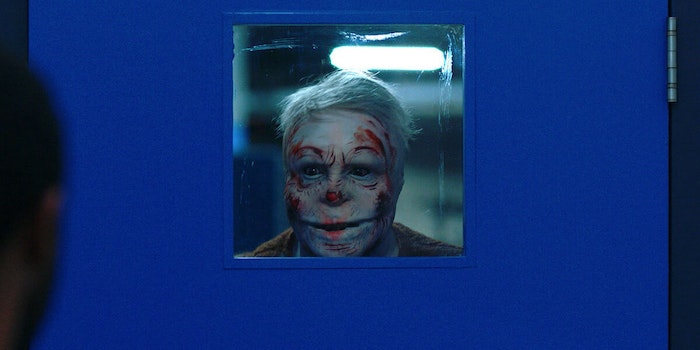 How to watch ‘Channel Zero’ online for free

Stream 'Channel Zero' season 4 and everything that came before it.

Hate to be the one to break it to you, but another beloved horror series has come to a close–however, there are still ways to stream Channel Zero for free (and without losing your head). So if you’re looking to catch up on entire seasons or just a few individual episodes, we’ve got your back. Listed below are all the ways you can watch Channel Zero without cable TV.

What is Channel Zero and when is it on?

For those of you just looking to dip your feet into a new thriller, Channel Zero is an American horror anthology loosely based on popular internet creepypastas. The series was written and produced by Nick Antosca, the American author and screenwriter of the novels Fires and Midnight Picnic, as well as Hulu’s true crime series The Act. Channel Zero has a total of four seasons–each of which is self-contained, so you don’t necessarily have to start them in order (yay!). The show was originally made for and distributed by Syfy Networks in October of 2016 and wrapped up its fourth and final season this past fall.

Fans of horror from creature features to thrillers will find a ton to love about Shudder, the first streaming service completely devoted to the genre. From classics like Let the Right One In, Army of Darkness and Halloween to originals like Mandy and The Witch in the Window, Shudder’s offerings will keep horror fans glued to the couch for many a long weekend. 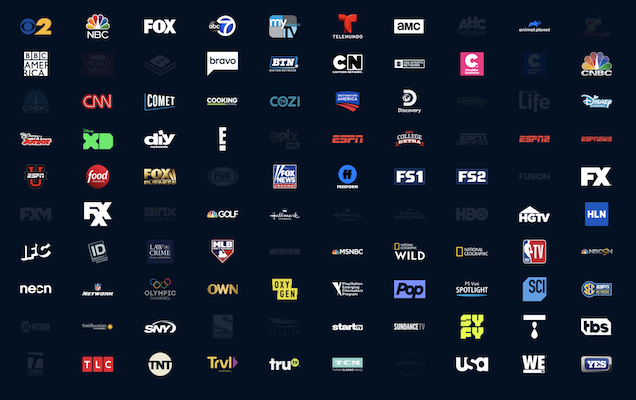 PS4 owners have much more than just gaming at their disposal thanks to their consoles. If you’re looking for a streaming option for TV shows, PlayStation Vue is a great option. It’s easy to swap from playing a game to watching a series or a movie, and the PS4 controller doubles as a remote (or you can get a dedicated remoteif you like). What’s really cool is that PlayStation Vue is not exclusive to PS4 owners. You can also use a Roku, Amazon Fire devices, and even Kodi. The entry-level package comes with tons of great channels like AMC, BBC America, and Bravo. You also get unlimited cloud DVR storage, and one subscription works with up to five devices so it can be watched on your phone or tablet too. (Here are all of PlayStation Vue channels.) 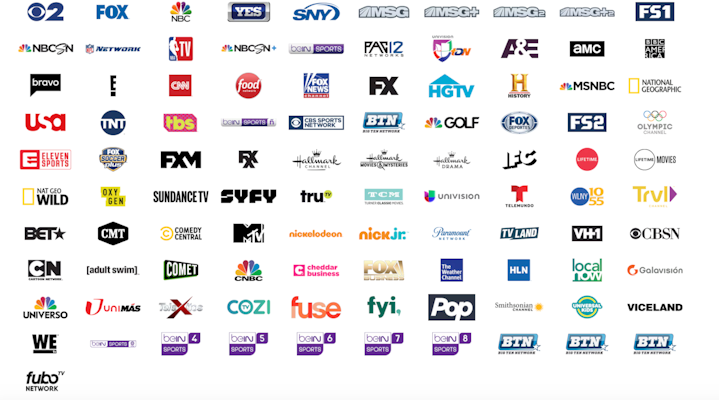 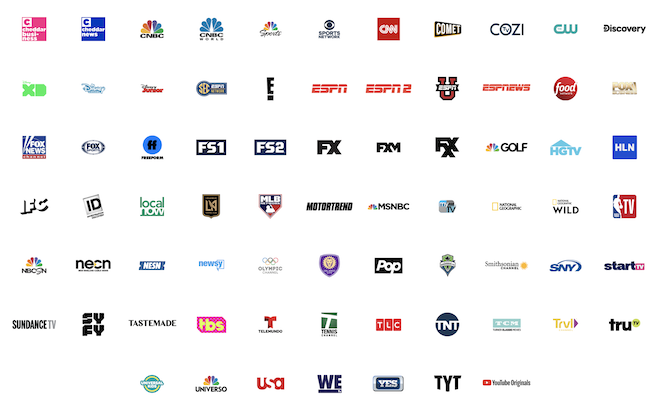 If you have a big family and everyone likes to watch something different, YouTube TV is a terrific pick. One subscription can add up to six accounts, and each one comes with unlimited cloud DVR, so everyone can watch what they want when they want. In addition to AMC, you’ll get access to more than 60 networks. The kids will enjoy Disney, Disney XD, Disney Junior, and Cartoon Network, while the sports fans binge on NBCSN, NBA TV, and four ESPN channels. It even offers Telemundo and NBC Universo for Spanish-language speakers. And of course AMC, BBC America, and IFC are there too, so you’ll still have everything from historical dramas to indie films to choose from. (You can find the full list of YouTube TV channels here.)

How to watch Channel Zero episodes 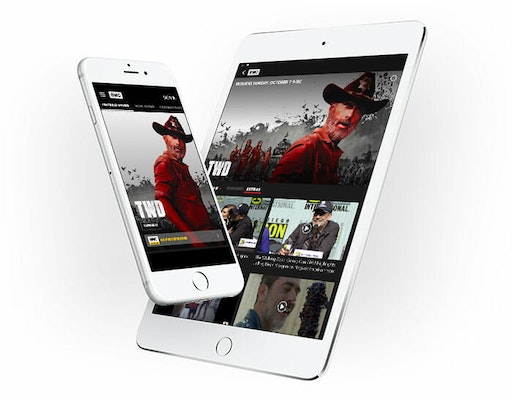 Already have an Amazon Prime membership? Great! In addition to enjoying Amazon original series, you can also add a Shudder package to unlock all the horror and sci-fi your very dead heart desires.  However, if that seems like overkill, you can also choose to either buy an individual episode or purchase an entire season of Channel Zero.