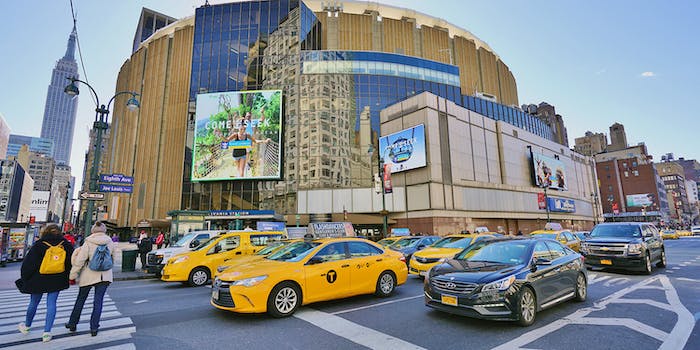 How to stream the Big East Tournament live

The Big East Tournament goes live from the Garden with at least three teams looking title-worthy.

Here’s everything you need to know to stream the Big East tournament, running Wednesday through Saturday in New York City.

One of the best Championship Week traditions is when the Big East goes live from the Garden. The four-day Big East Tournament, running Wednesday through Sunday from New York City’s Madison Square Garden, will feature as many as six teams headed to the Big Dance, provided that Butler fulfills its promise. The Bulldogs, who nearly picked off Duke in the NCAA Final 10 years ago, look to be one of the last four teams in per current projections.

Though Creighton has the top seed, it’s a pretty wide-open field this year, with Villanova and Seton Hall looking like they could win the title. Even Big Dance-bound teams Providence and Marquette lurk as dark horses, though Marquette’s got the tougher path of the two to reach the final game on Saturday.

The games are mostly on FS1, with the finals on Fox; these streaming services provide fans the opportunity to catch college basketball throughout the season.

This is according to the Bovada oddsmakers as of March 10.