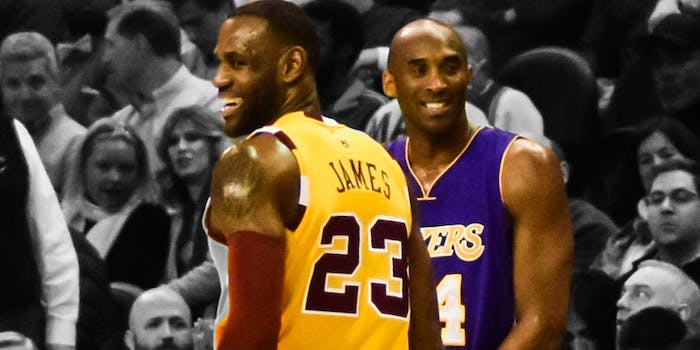 As Los Angeles mourns an icon, LeBron's Lakers return to the court.

Now, his shadow casts over the Los Angeles Lakers as LeBron James and the team, who were close with the retired Bryant, return to action for the first time since the tragedy. The Staples Center in L.A. will be emotional for a regular-season game, against the Portland Trailblazers, which will surely be an after-thought to the planned tributes.

James has already dedicated the season to Bryant, and Friday becomes a can’t-miss event. Here’s how to live stream the action without cable.

How to stream Lakers vs. Trail Blazers live

The following services offer a one-week trial and a chance to watch sports throughout the year—and all have ESPN. 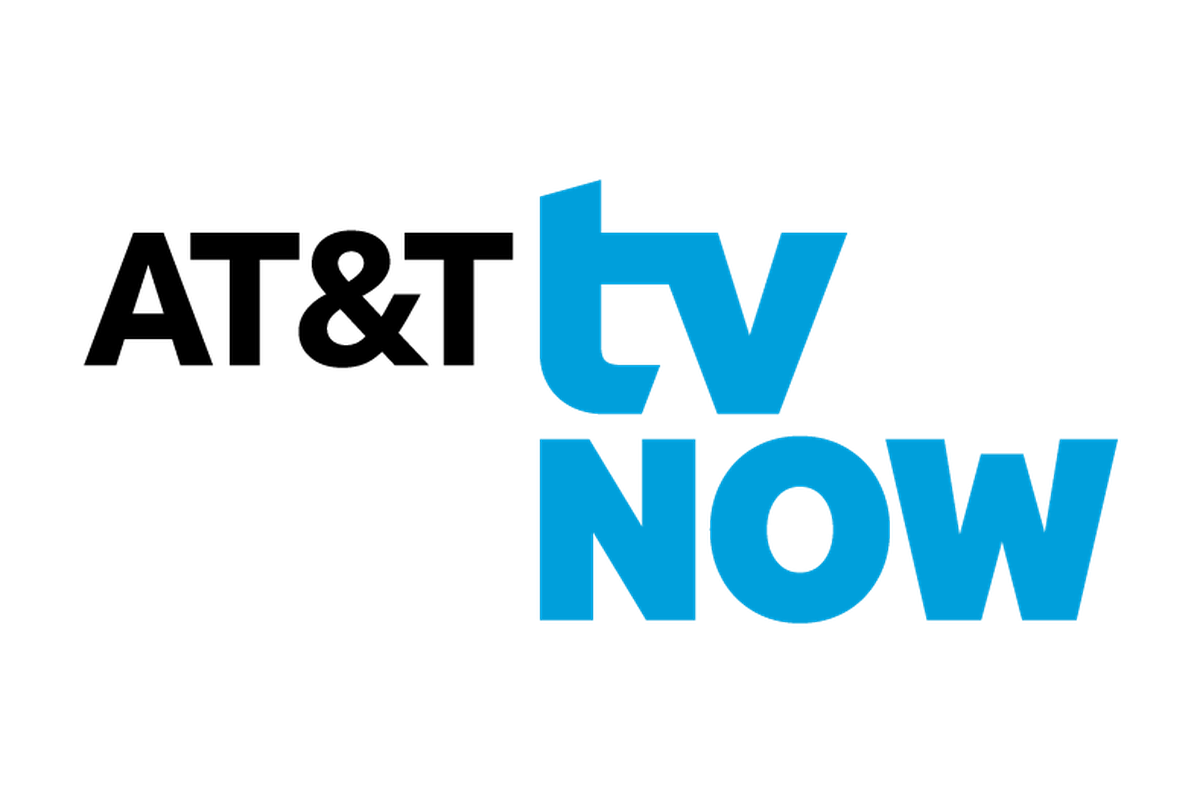