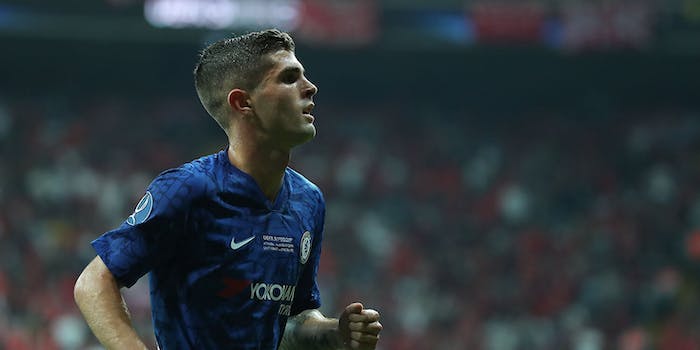 How to stream Chelsea vs. Watford

A red-hot Chelsea gets the Premier League's last-place team this week.

Here’s everything you need to know to stream Chelsea vs. Watford live.

Chelsea (recent form: LWWWW) got three goals from Christian Pulisic in a 4-2 away win over Burnley, running its win streak to four and putting it even on points with Leicester City. (Of course, Leicester winning 9-0 meant it got to pad its goal differential a bit.) The other goal came from Willian after Pulisic had already registered enough scoring to win, but it did come in handy as Burnley got two in late.

Watford (recent form: LLDDD) did get its third straight result with a scoreless draw last weekend, but things are still dismal at Vicarage Road. The Hornets sit dead last in the table after 10 matches, and they’ve yet to notch a win, with five losses and five draws on the season. While the law of averages point to Watford getting a win soon, it’s probably not likely this weekend against a red-hot Chelsea team with a chance to vault into second place.