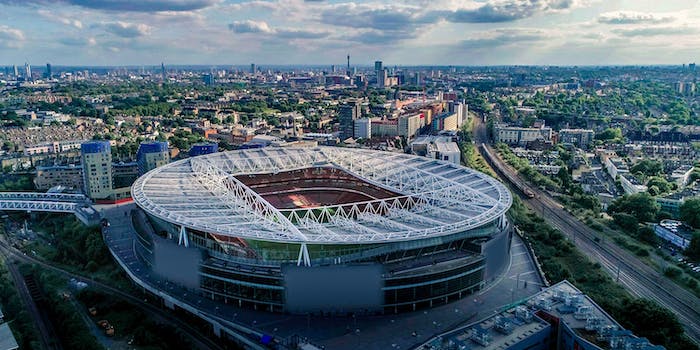 How to stream Arsenal vs. Sheffield United live

Arsenal will have to go without its star striker on Saturday against surprising Sheffield United.

Arsenal’s won just two matches in its last 14, and it’s looking at three matches without star striker Pierre-Emerick Aubameyang after the appeal for his red card last week against Crystal Palace was denied. The Gunners now face a Sheffield United side on Saturday that is a surprising (and surprisingly above Arsenal) sixth in the table.

Here’s everything you need to know to stream Arsenal vs. Sheffield United live.

Arsenal (last five Premier League matches: DDLDW) held on for a draw on Saturday against Crystal Palace. Pierre-Emerick Aubameyang scored an early goal to put the Gunners up, but they then let in a Jordan Ayew equalizer before going down a man. It continues a frustrating stretch of matches for Arsenal despite the energy new manager Mikel Arteta is bringing.

Sheffield United (last five Premier League matches: WDLLW) got back to winning ways with a 1-0 win over West Ham on a special Friday night edition of Premier League soccer. Oliver McBurnie provided the second-half goal for the win, keeping the Blades’ bid for European football next season alive.

The William Hill oddsmakers like Arsenal here, making it a -118 favorite to win, vs. +250 for a draw and +340 for Sheffield United to win outright.