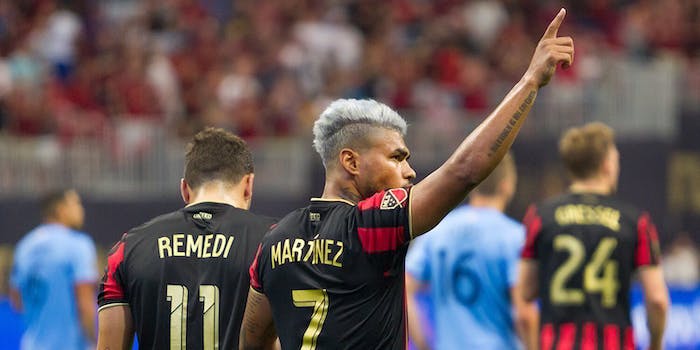 How to stream the 2020 Concacaf Champions League live

The best teams from the U.S, Mexico, and the rest of Concacaf face off in a 16-team tournament.

Here’s what you need to know about the 2020 edition of the Concacaf Champions League, starting Feb. 18 and running through the two-leg finals in late April and early May.

What is the Concacaf Champions League?

If you’re familiar with Europe’s famed Champions League, it’s the North American, Central American, and Caribbean version of that. Overseen by the federation that governs soccer in the U.S.’s home region, Concacaf, it’s a competition involving the top club teams from the region. It’s been streamlined from past years to take the top 16 teams, primarily from MLS and Liga MX, in what is now a three-month competition to determine a winner and a slot in the FIFA Club World Cup.

Though D.C. United and the LA Galaxy have won in a past iteration of this tournament (in 1998 and 2000 respectively), no MLS team has won CCL since it rebranded in 2008. In fact, only Liga MX teams have won in the modern era, though Toronto FC came close in 2018, pushing Chivas to penalty kicks in the finals. For the last American team to make the finals, you have to go back to 2011 when Real Salt Lake lost 3-2 on aggregate to Monterrey.

But there’s hope this year for an elusive American CCL title, as Atlanta United, LAFC, NYCFC, and the Seattle Sounders all rep the U.S. All four squads are deep enough and talented enough to compete with Mexico’s best sides.