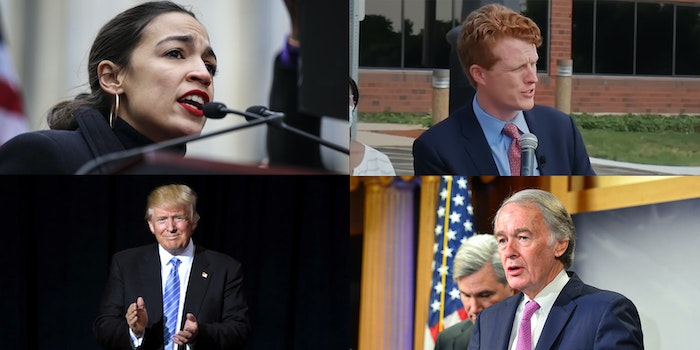 Here's what you may have missed in tech and politics this week.