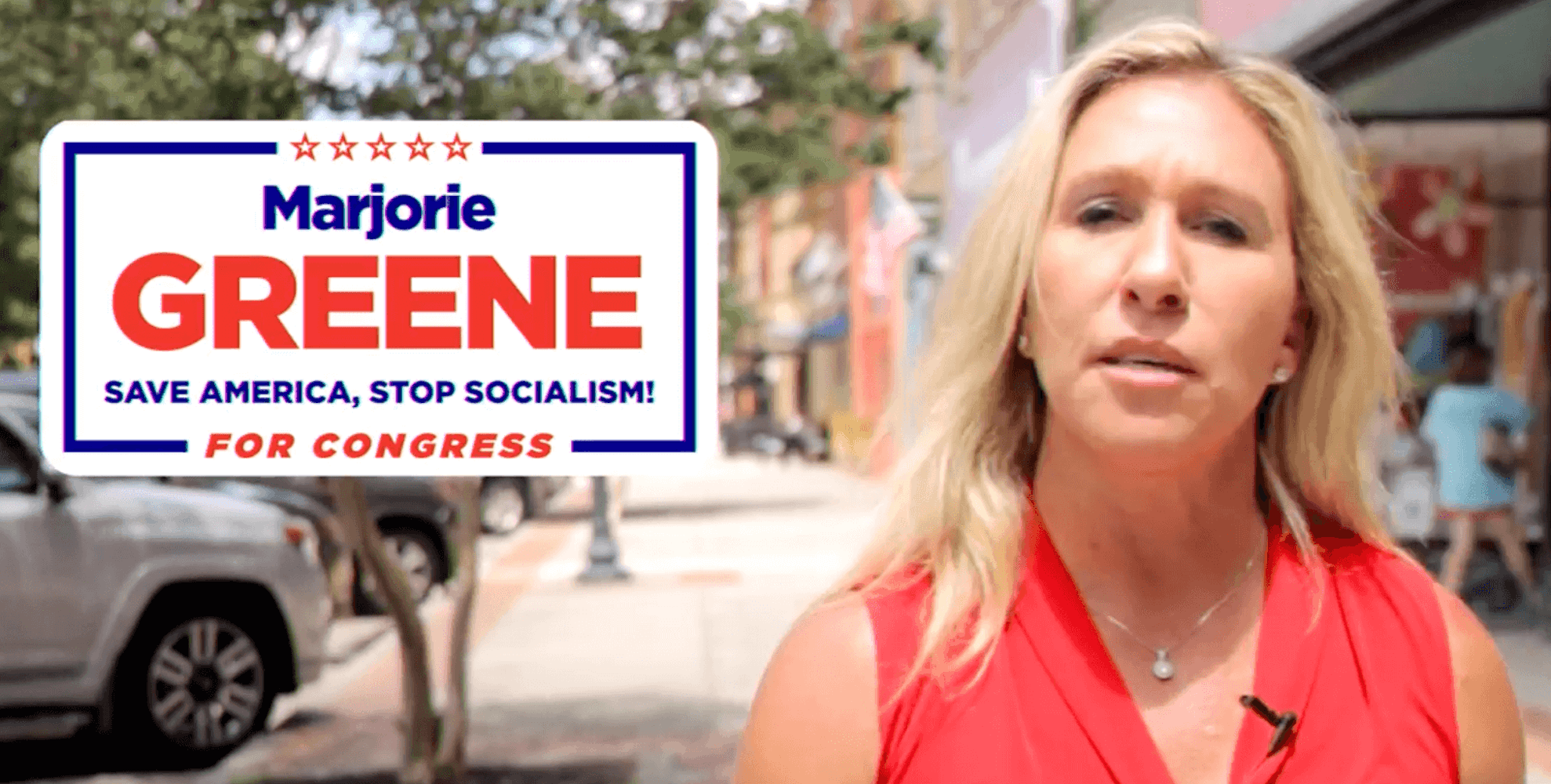 Marjorie Taylor Greene has posted hundreds of videos to Facebook, many with far-right, offensive views.

Marjorie Taylor Greene, the favored House candidate for Georgia’s 14th district, has made a national name for herself with deleted Facebook videos.