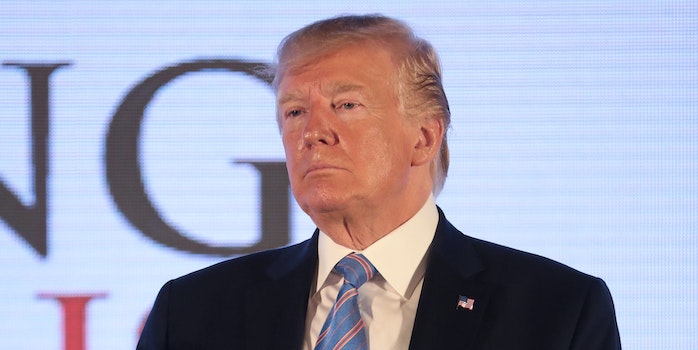 'Reeks of a college kid coming up with a bunch of bullsh*t the night before the term paper is due.'