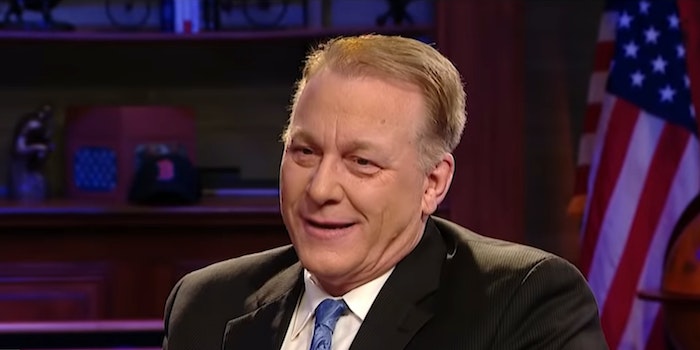 No, Curt Schilling wasn’t arrested in the ‘Build the Wall’ fundraising scam

There's scant evidence for the claim.

This morning, former White House adviser Steve Bannon was arrested for allegedly defrauding donors as part of a ‘We Build the Wall’ GoFundMe that pledged to help President Donald Trump build a border wall.