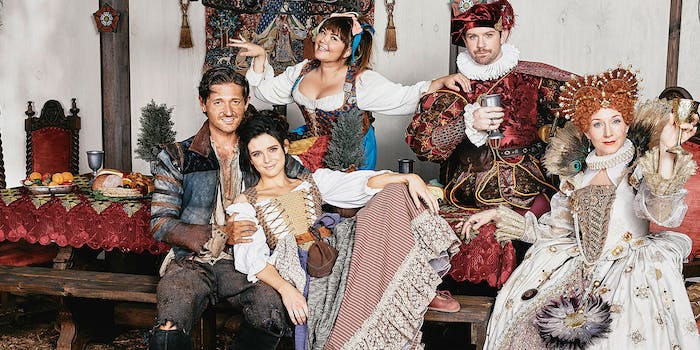 How to watch ‘American Princess’ for free

An heiress on the edge gets medieval

From the brilliant comedy minds of Jamie Denbo (Ronna and Beverly, The Heat) and Jenji Kohan (Orange is the New Black) comes American Princess, a classically, well, American story so tragic it collapses into itself and becomes hilarious.

Amanda, an Upper East Side socialite, is just hours away from getting married when she discovers her fiance is cheating on her. After a violent outburst, Amanda runs away from her countryside dream wedding she had planned all her life and ends up stranded in the middle of nowhere. Her luck only gets worse from there: she’s smack dab in the middle of a Rennaissance Faire with no way of getting home. Plus, the ravenous New York media has picked up on her little incident and dragging her through the mud.

Now, Amanda must reevaluate her entire life, and perhaps even leave the world she knows behind for the glow of turkey legs, jousting, and wenching as she worms her way into becoming part of the Rennaissance Faire she stumbled upon.

Here’s everything you need to know to watch American Princess online for free. 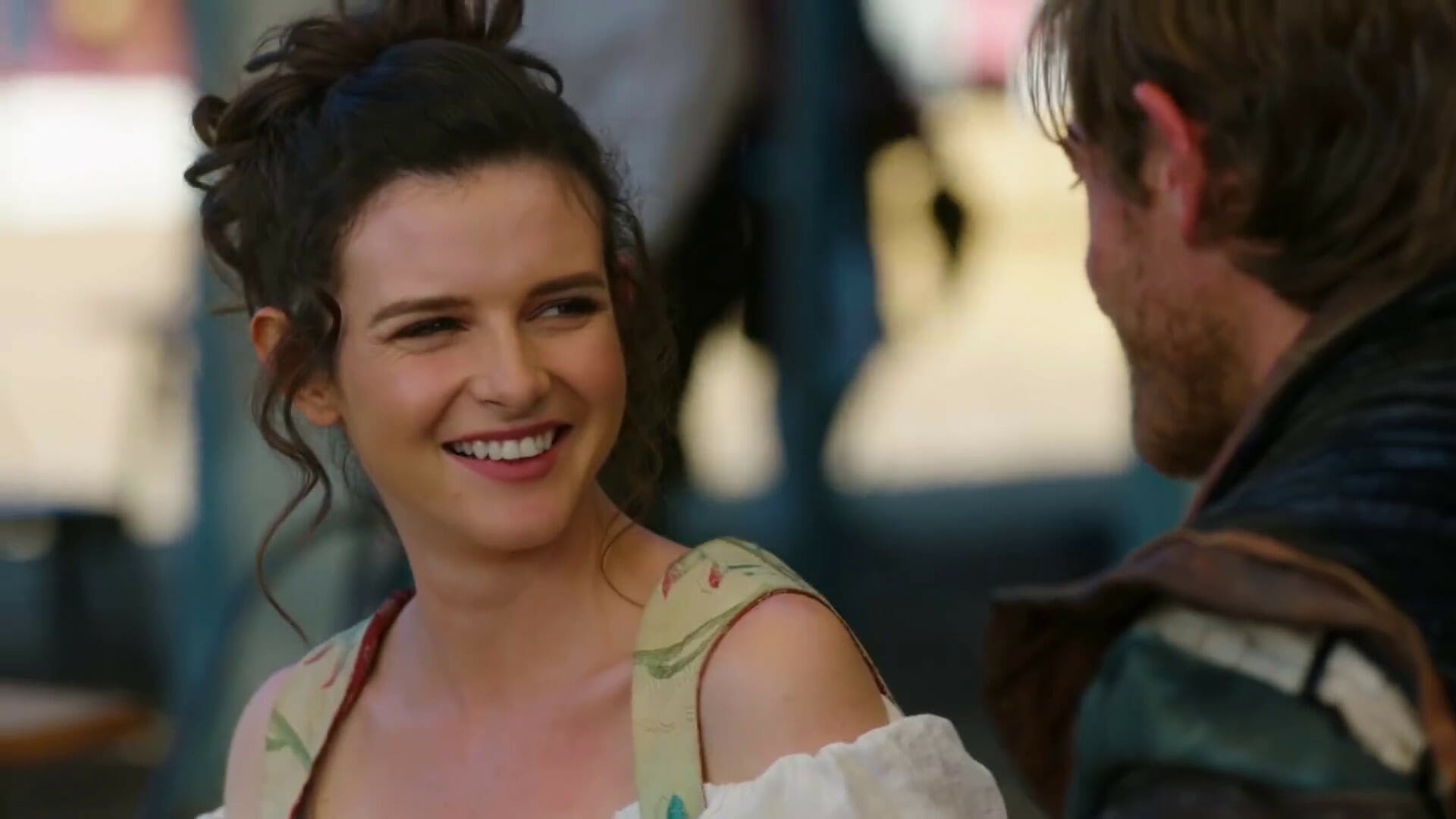 When does American Princess air?

What channel is American Princess on?

How to watch American Princess for free

Lifetime is available on a handful of the major live TV streaming services. When trying to decide which one is best for you, you’ll want to weigh the cost, the other channels you’ll receive, and the compatible devices for streaming. Thankfully, no matter which service you pick, you’ll start with a one-week trial, so you can watch American Princess for free.

For a more à la carte service, look to Sling TV. It offers two cable packages, Sling Orange and Sling Blue, both of which cost $30 per month. Lifetime is available in either Sling package. If you grab them both (Sling Orange + Blue) you can save $10 per month. If you need to choose, Sling Blue offers more bang for your buck with over 40 channels, including sports necessities like FS1, NBCSN, and NFL Network. You’ll also gain access to the usual cable mainstays like Food Network, Discovery, Cartoon Network, SYFY, and FXX. Here’s the complete guide to Sling TV channels.

Philo is the least expensive streaming service, but it has some limitations. You won’t find the sports channels that dominate other packages or local channels. However, it’s the cheapest way to gain access to Lifetime at only $20 a month. You will also find the best deal on popular channels like Animal Planet, AMC, and even deep cuts like IFC and ID. You also get free cloud DVR, but shows recorded are deleted after 30 days, so binge responsibly.

Many cable channels let you live stream directly from their site, and Lifetime is no different. Simply go to the channel’s website, select a video to watch, and them fill in your login information from the above services when prompted. Unfortunately, Sling TV won’t work for this.

If you want to stream American Princess on the move, we suggest downloading the Lifetime app. The same login from the website will work here to watch new episodes of Lifetime shows and movies.