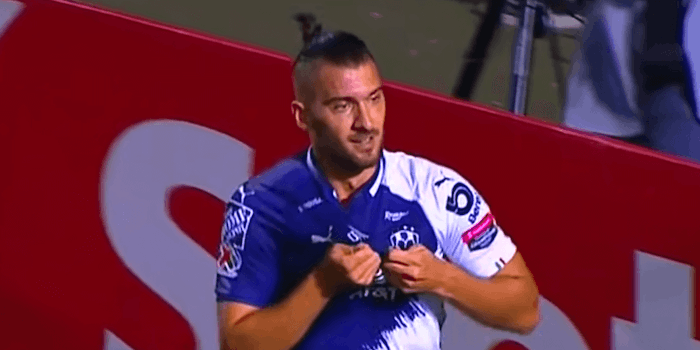 How to stream Monterrey vs. Tijuana live

Monterrey and Tijuana are locked in a crucial battle in the Liga MX Apertura.

With only two rounds remaining in the Apertura 2019, Monterrey is traveling to Tijuana to try and keep its Liguilla hopes alive. Tijuana is in the 8th and final playoff spot and Monterrey is trailing in 11th place, three points behind.

The match is on FS2; these streaming services provide fans the opportunity to catch Liga MX action throughout the season.

Tijuana (Form: DLWWL), under former FC Dallas coach Óscar Pareja, is on track to make the playoffs for the second time in as many seasons. The two remaining games for Tijuana are both at home and both against clubs whose playoff fate is still up in the air, with a Friday night game against León in two weeks being the ultimate factor. Pareja will have his squad fully focused on the task at hand amidst rumors linking the Colombian manager with a move to Orlando City in MLS.

Monterrey (Form: LLDWD) has felt major disappointment this season after making it to the semifinals of Liguilla the past two seasons, as well as winning Rayados’ fourth CONCACAF Champions League title in May over rivals Tigres in the final. Five losses in the first nine league games have Monterrey on the outside looking in, with only two games remaining in Apertura 2019. If Rayados can make it they will always be a contender to win Liguilla, but they also have their sights set on something bigger, with a quarterfinal appearance at the FIFA Club World Cup in Qatar coming up in December. Monterrey will play the winner of Al-Sadd and Hienghène Sport on December 14th, and a win there would see Monterrey face off against UEFA Champions League winners Liverpool in a semifinal on December 18th.