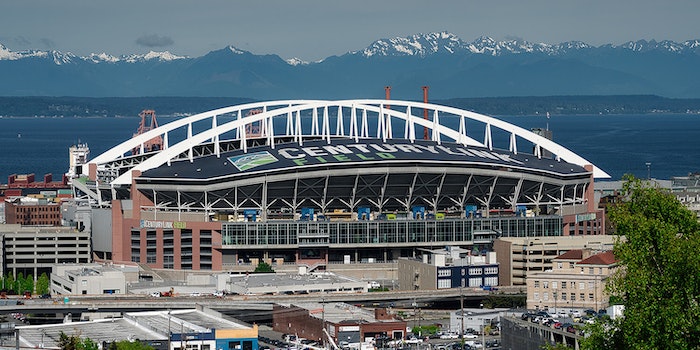 How to stream Seattle Sounders vs. Toronto FC live in MLS Cup 2019

For the third time in four years, Seattle and Toronto will face off in the top MLS contest.

This is a bit of a surprise. It looked like LAFC, which had a historic 2019, was on a collision course with Atlanta United, the defending MLS champs, for MLS title match on Sunday. But the Seattle Sounders and Toronto FC both pulled off upsets on the road, and now those two teams will meet in the MLS Cup for the third time in four years, because MLS.

Here’s how to stream Seattle Sounders vs. Toronto FC, in the 2019 edition of the MLS Cup live.

The match is on ABC, Univision, and TUDN; the following services provide a one-week trial and therefore an easy way to watch this and other MLS playoff matches live.

Seattle Sounders vs. Toronto FC: What to watch for

For the third time in four years, these teams meet in the MLS Cup, but it’s a little different than in 2016, especially for the home team.

The Seattle Sounders’ offense runs through three star players with decidedly different backgrounds: Peruvian striker Raul Ruidiaz is more of a pure No. 9 but isn’t necessarily deployed as one. Uruguayan midfielder Nico Lodeiro is a creative playmaker who gets on the scoresheet—he had seven goals to go with his 12 assists this season—and U.S. national Jordan Morris has adapted to his pure winger role well while recovering from injury.

For Toronto, some of the players from past MLS Cup campaigns are on the roster. Michael Bradley’s been rejuvenated in the past few matches, even as Jozy Altidore’s been sidelined with an injury. The two Toronto FC players to watch, though, are Canadian national Jonathan Osorio, who has been magnificent in the playoffs, and Spanish playmaker Alejandro Pozuelo, who has arguably been the MVP for this team all season.

While this isn’t the marquee matchup many MLS fans were hoping for, it should still be electric, with a Sounders home crowd of 69,000 getting loud.