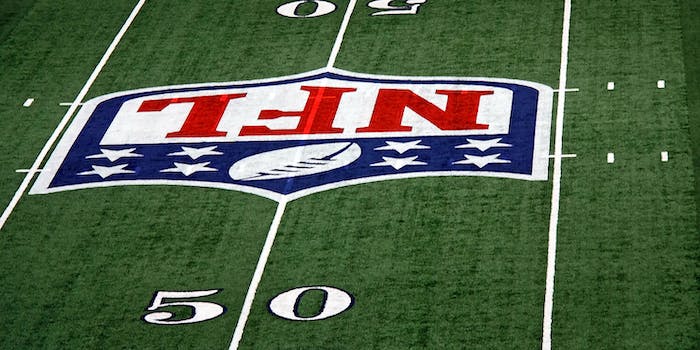 How to live stream the 2020 NFL Pro Bowl

The NFL's biggest stars return to the gridiron on Sunday for the 2020 Pro Bowl.

The 2020 Pro Bowl on Sunday provides a virtual kickoff to the week of hoopla leading up to Super Bowl LIV. This year’s Pro Bowl will be played at Camping World Stadium in Orlando. It’s the fourth straight year the NFL’s best comes to the Magic City.

Of course, no members of San Francisco 49ers or Kansas City Chiefs–the Super Bowl participants for this year–will play in the game. As such, the NFL replaced all players selected from both teams for the season-ending all-star game.

Below are the updated rosters (including Super Bowl and injury replacements) for each team, and how you can stream the game.

The following services offer a one-week trial to ESPN and access the Pro Bowl live stream.

YouTube TV is a great option for college football fans, including ESPN and FS1, as well as for NFL fans with its access to Fox, CBS, and NBC for Sunday’s action. (Take a look at the full list of YouTube TV channels here.)