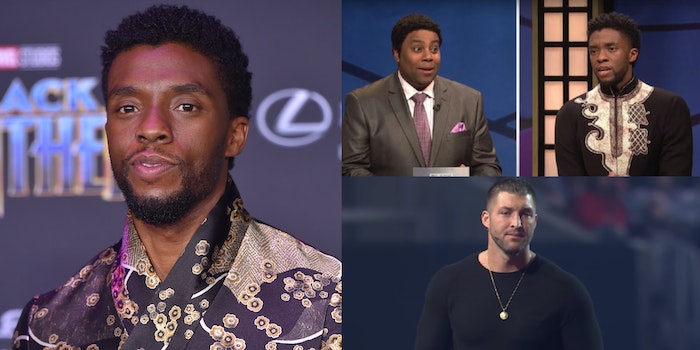 The weekend update: The internet reacts to Chadwick Boseman’s death