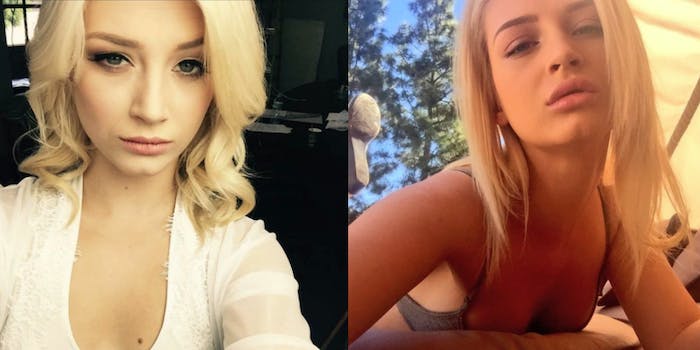 She was reportedly dating the victim at the time of his death.

On Aug. 26,  in a video conference posted to the Holme’s County Sheriff’s Office Facebook page in Florida, the department names Wambles, 23,  along with two other suspects, Jeremie Odell Peters, 43, and William Shane Parker, 35, in the death of Raul Guillen, 51, back in July of 2020.

Mirror reports the victim was dating Wambles at the time.

The department says it thinks Wambles, Peters, Parker, and the victim were all at Peters’ home the night of the disappearance.

“It’s all about drugs and money,” Sheriff John Tate, who led the new conference said during the Facebook Live

Wambles herself is being accused of facilitating in the murder, while Parker is the one facing the murder charges. Peters is being charged with abuse of a corpse. This all allegedly took place in Graceville, Florida, though the body was found in Holmes County.

Police say they found Guillen in a shallow grave with help of cadaver dogs.

Investigators believe Guillen died on July 4, 2020. He was reportedly seen alive that day by witnesses.

Wambles rose to fame when she started doing adult films back in 2015. She retired with 65 movie credits to her name and millions of views on major adults film sites.