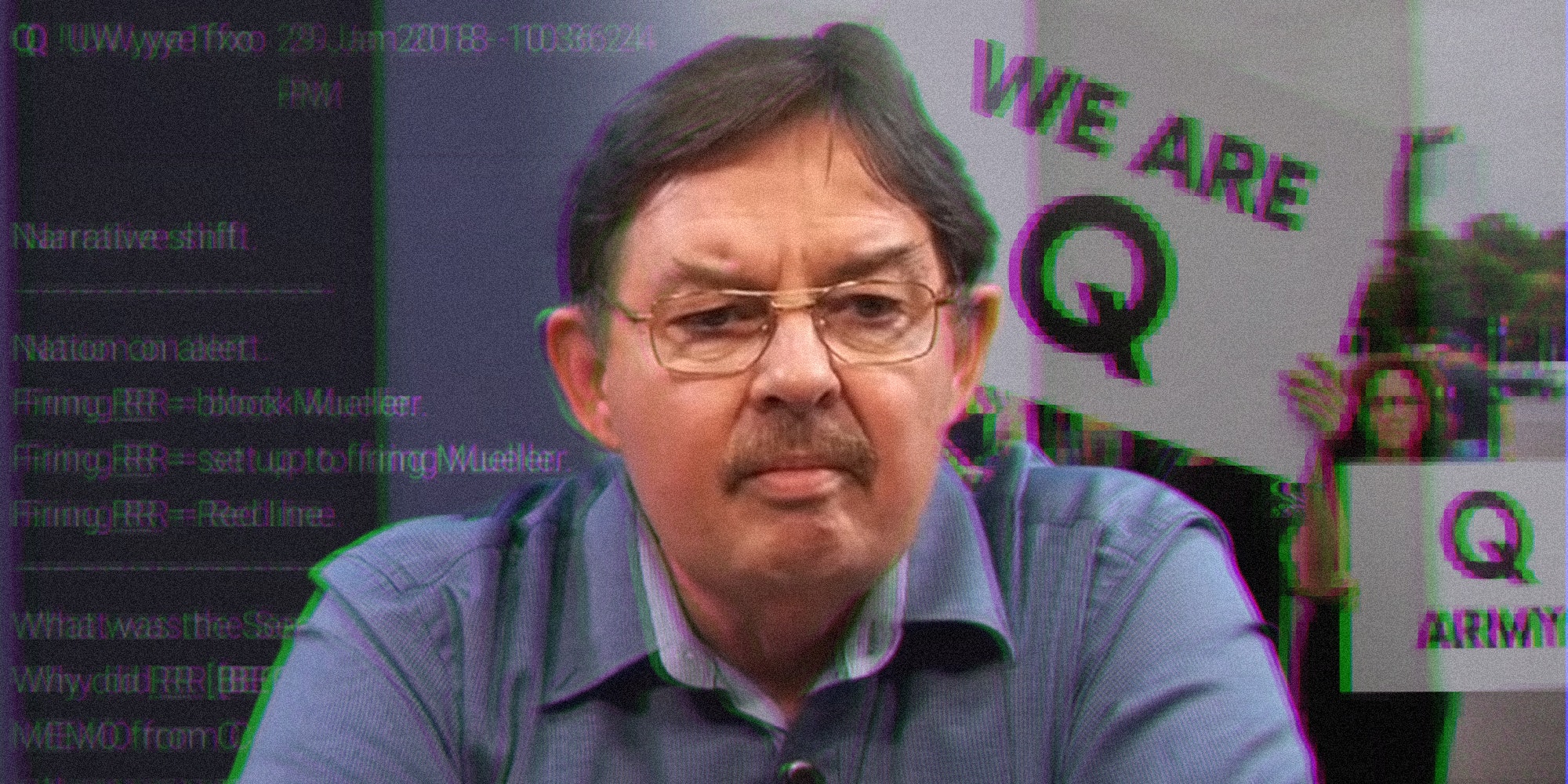 It's more complex than it sounds.

Over the weekend, a rumor started to make the rounds on Twitter and among QAnon watchers, which seemed to blow a lid on a long-simmering mystery.