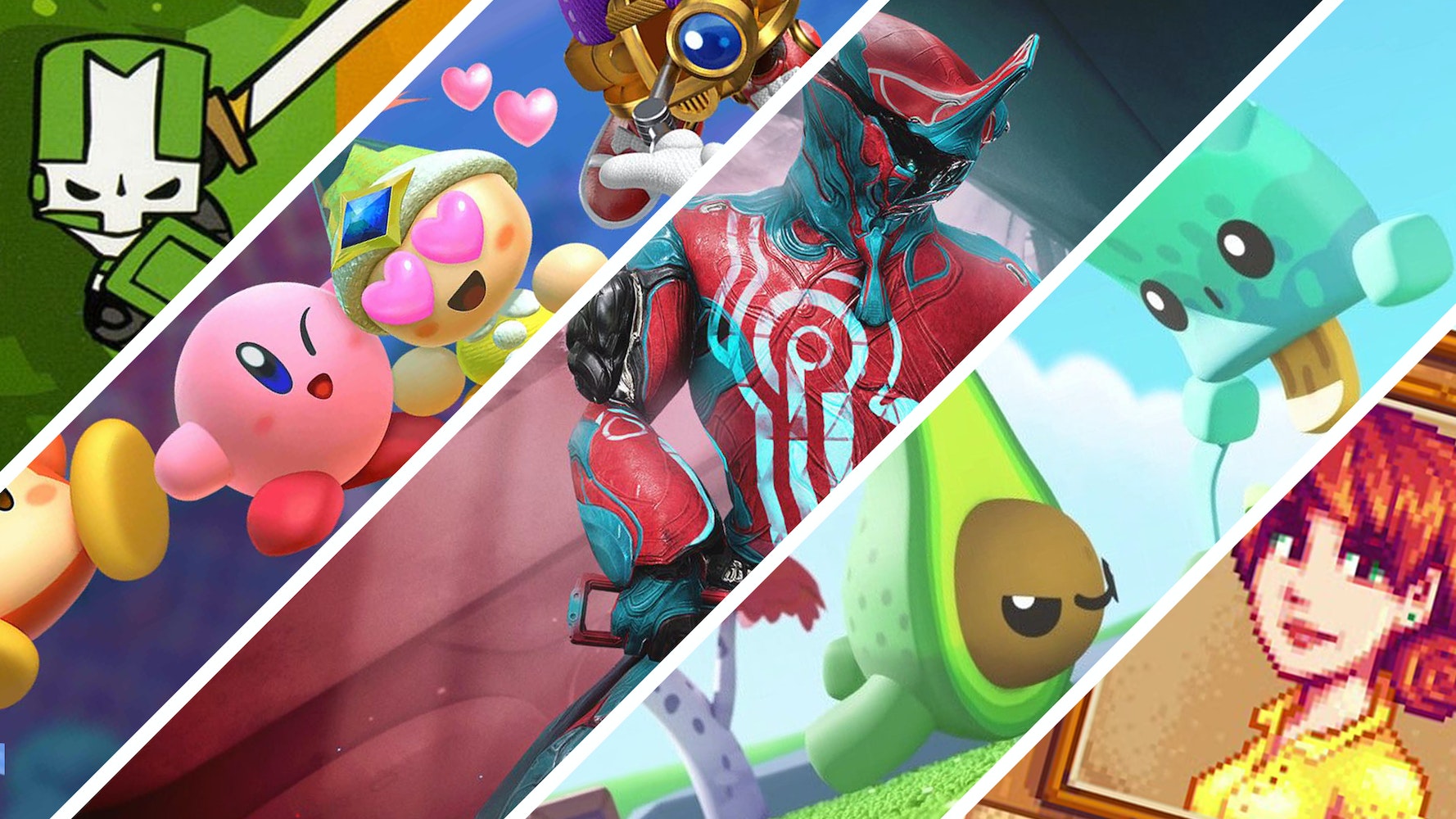 Switch gaming is made for friends.