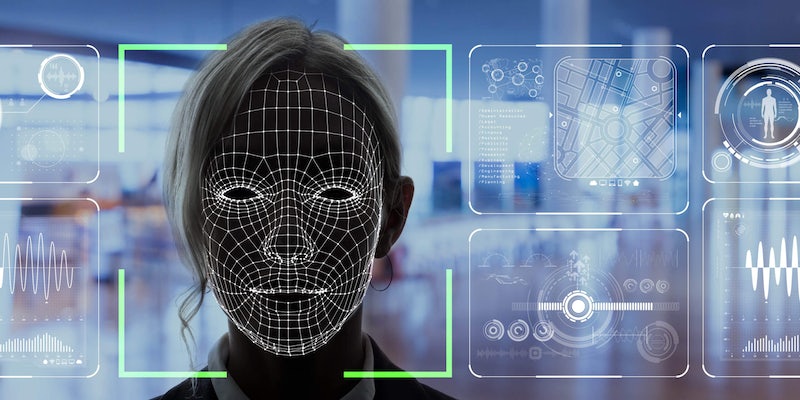 However, companies are fighting back.

Google and YouTube have sent a cease-and-desist to Clearview AI, the startup that built a facial recognition app by scraping public-facing photos on social media, saying that the practice violates its policies, according to a new report.

CBS News reports that Google, which owns YouTube, sent the cease-and-desist letter on Tuesday. The letter from the tech giant comes weeks after Twitter sent a similar letter, also citing its policies.

Clearview’s founder has compared his service to Google.

“Google can pull in information from all different websites. So if it’s public and it’s out there and could be inside Google search engine, it can be inside ours as well,” CEO Hoan Ton-That said in an interview.

It’s a characterization, though, that the company disputes, noting how it allows opt-outs.

“YouTube’s Terms of Service explicitly forbid collecting data that can be used to identify a person. Clearview has publicly admitted to doing exactly that, and in response we sent them a cease and desist letter,” a YouTube spokesperson told the news outlet, adding: “And comparisons to Google Search are inaccurate. Most websites want to be included in Google Search, and we give webmasters control over what information from their site is included in our search results, including the option to opt-out entirely. Clearview secretly collected image data of individuals without their consent, and in violation of rules explicitly forbidding them from doing so.”

When asked whether Clearview was “aiming to comply” with the cease-and-desist sent by Twitter, Ton-That said the company’s legal team has “reached out” to the social media giant.

“Our legal counsel has reached out to them and they are handling it accordingly,” Ton-That said.

Since then, a lawsuit has been filed against the company in Illinois and New Jersey’s attorney general has ordered law enforcement to stop using the app.

But in an interview that aired this morning, Ton-That told CBS that he believes the company has a “First Amendment right to public information.”

“The way we have built our system is to only take publicly available information and index it that way,” Ton-That said.