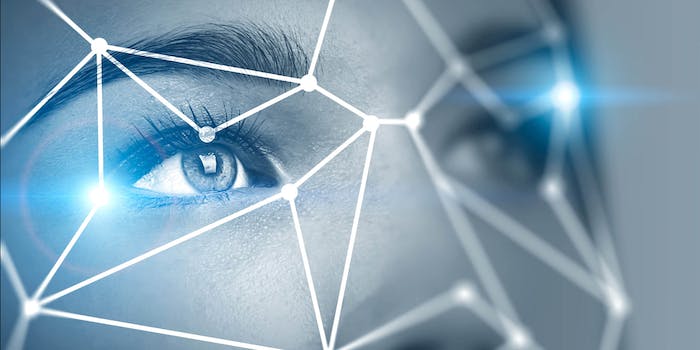 The New Jersey attorney general also has directed police departments not to use the app.

Backlash continues to grow against Clearview AI, the company that created a facial recognition app by scraping public photos, with a class-action lawsuit filed against the company and one state barring its police departments from using the technology.

The existence of the company’s app, and its use by law enforcement, was first reported by the New York Times earlier this month. The revelations sparked immediate criticism among digital rights and civil rights groups, who continued to raise alarms in a letter on Monday.

On Monday, the Electronic Privacy Information Center and more than 35 other organizations including Fight for the Future, Demand Progress, the Electronic Frontier Foundation, Color of Change, and Free Press Action, sent a letter to the Privacy and Civil Liberties Oversight Board, an independent agency in the executive branch, recommending the suspension of facial recognition systems in the federal government, citing Clearview AI’s relationship with law enforcement.

“While we do not believe that that improved accuracy of facial recognition would justify further deployment, we do believe that the obvious problems with bias and discrimination in the systems that are currently in use is an additional reason to recommend a blanket moratorium,” the letter reads.

The facial recognition app is facing even more pushback.

ZDNet reports that a lawsuit was filed in Illinois alleging that it violated the Illinois Biometric Information Privacy Act. The law, which was passed in 2008, requires companies to get opt-in consent when collecting biometric data like fingerprints or faceprints, according to the Electronic Frontier Foundation.

“Without obtaining any consent and without notice, Defendant Clearview used the internet to covertly gather information on millions of American citizens, collecting approximately three billion pictures of them, without any reason to suspect any of them of having done anything wrong, ever,” the lawsuit, obtained by ZDNet, reads. “After obtaining these images, Clearview used artificial intelligence algorithms to scan the facial geometry of each individual depicted in the images, a technique that violates multiple privacy laws… However, almost none of the citizens in the database has ever been arrested, much less been convicted. Yet these criminal investigatory records are being maintained on them, and provide government almost instantaneous access to almost every aspect of their digital lives.”

The suit was filed in U.S. District Court for the Northern District of Illinois Eastern Division last week.

Meanwhile, New Jersey Attorney General Gurbir Grewal told the prosecutors in the state that police officers should not use the Clearview app, NJ.com reports. A police department in Clifton, N.J. used a free trial of Clearview, which identified shoplifters, among other things, the Times reported.

Grewal’s office sent a cease-and-desist to Clearview after it used images of Grewal in a promotional video about the technology’s use in a sting operation last year, the Times reports.

Last week, Twitter sent a cease-and-desist letter to Clearview, accusing it of violating its policies by using photos from it.

Sen. Edward Markey (D-Mass.) has also sent a letter to the company saying that its database of photos “appears to pose particularly chilling privacy risks.”