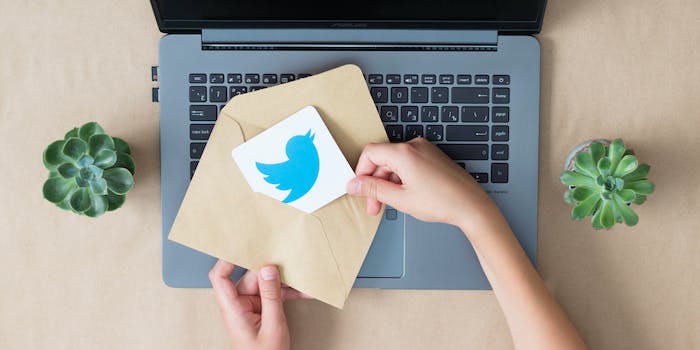 Twitter sent a cease-and-desist letter to Clearview AI, the company that created a vast database of photos scraped from public-facing photos, which can be used with facial recognition software, demanding that it delete any data collected from their service, according to a new report.

The New York Times reports that Twitter sent Clearview AI the cease-and-desist letter on Tuesday, accusing the company of violating its policies.

The app essentially allows a user to upload a photo of someone and see a list of public-facing photos of that person and links to where those photos came from.

While the app is not yet available to the public, the Times reported that more than 600 law enforcement agencies have used Clearview in the past year.

The revelation of the app brought about criticism, with some digital rights groups calling for Congress to pass federal legislation surrounding facial recognition.

The Times notes that in the past, the Computer Fraud and Abuse Act was a tool to fight against information being scraped. However, in September, the Ninth Circuit Court of Appeals let an injunction stand in hiQ Labs, Inc. v. LinkedIn Corp.

Essentially, the court’s decision ruled that scaping public data online from social media websites does not violate that law.

Facebook, in the Times initial report, told the newspaper that it would take “take appropriate action if we find [Clearview is] violating our rules.”

But Clearview’s app is not only getting push back from social media companies and digital rights groups. The Times reports that Sen. Edward Markey (D-Mass.) sent a letter to the company saying that its database “appears to poise particularly chilling privacy risks.”