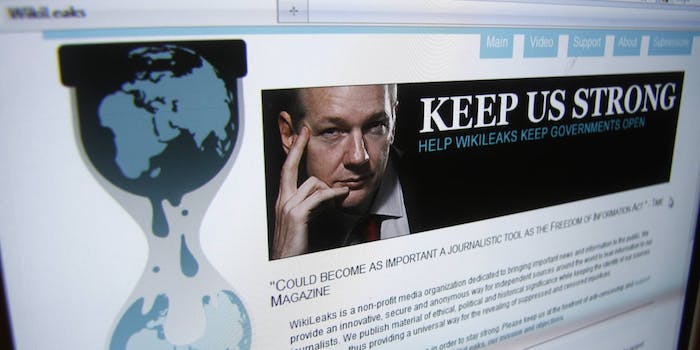 These recordings don't seem to add up to much.

The 29 released recordings include plenty of plainly non-political personal matters. The very first file is a man talking to his daughter about a trip to the zoo.

Another is an angry Hillary Clinton supporter demanding Bernie Sanders be stopped.

WikiLeaks also included the phone numbers of all parties involved.