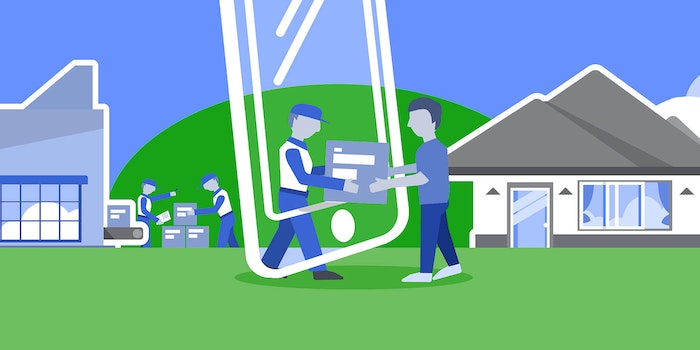 What is Facebook Shops? Here’s what you need to know

Amazon and Etsy have a new competitor.

Facebook‘s new feature Facebook Shops launched last month, and it aims to square up against other retail giants to bring small businesses online.