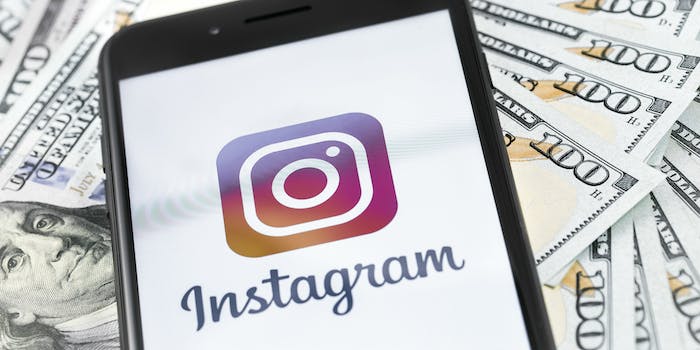 Everybody wins except your wallet.

Instagram is rolling out a built-in payment feature so users can make purchases without ever leaving the platform. To set it up, you’ll be asked for your credit or debit card information and a pin for added security.

The Facebook-owned social network confirmed to TechCrunch the feature is currently available for select users who can make payments to a “limited set of partners,” including dinner reservation app Resy. As of writing, only a few services include the payment option, but Instagram said it would expand its offerings so its more than 800 million users could buy things like movie tickets.

Instagram hinted at the feature in March 2017 when it said it would “roll out the ability to book a service with a business directly from their profile later this year.” What shape that would take on wasn’t clear until now. 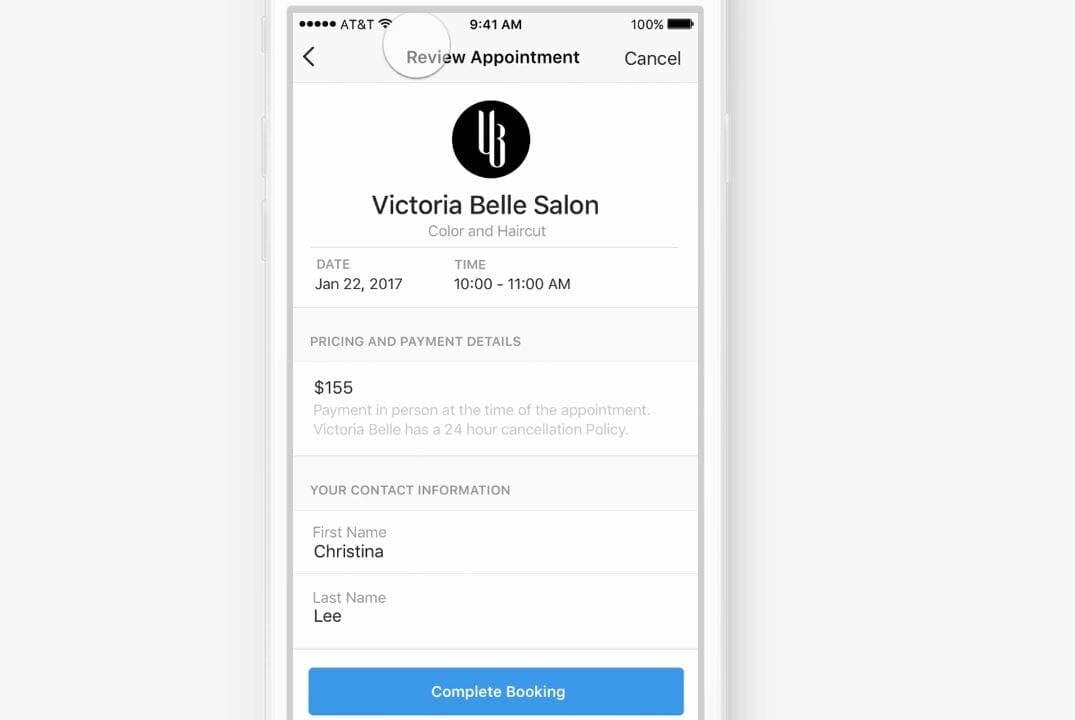 It appears only some users in the United States and U.K. are able to set up the payment settings, suggesting the feature is still being tested and going through a gradual launch.

Given the time people spend rapidly flipping through images, a quick way to purchase products without having to leave the app could be a benefit to users and businesses alike. Instead of using intrusive advertisements backed by user data, companies could now use the direct access they have to their most interested customers to organically sell items. For Instagram, the feature could offer a hugely successful new stream of revenue. Even if it doesn’t get a cut, Instagram will likely benefit from a boost in ad sales.

In 2016, Instagram launched shoppable tags, which gave businesses the ability to tag and add links to products in photos. It’s a quick way for impulse buyers to pull the trigger without having to close the app and find the correct product model. However, it requires that users leave the Instagram app to load a browser webpage. If Instagram combines the user experience of shoppable tags with the efficiency of in-app purchases, it could become an unstoppable force in e-commerce.