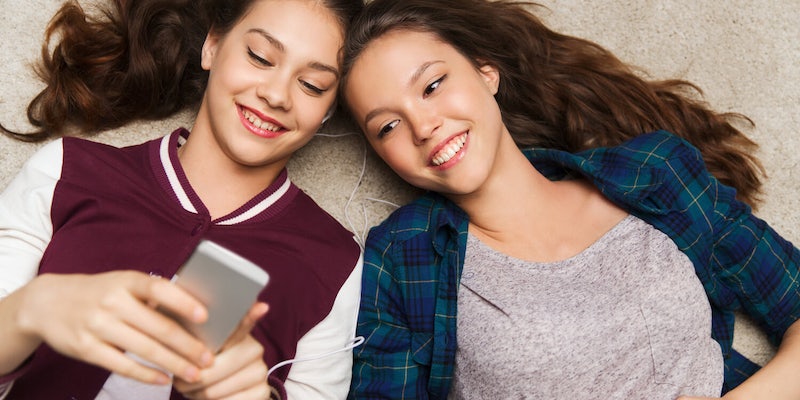 The social media giant wants to compete with TikTok and Snapchat.

Facebook is coming for the teens and it won’t stop until they are entertained.

The apps, Bump and Aux, have recently appeared in Apple’s Canadian App store. Bump is a “matchmaking app for connecting students from the same school.” Aux “integrates with Spotify and Apple Music to let people listen to the same music with their friends.”

In recent years, Facebook proper has struggled to compete in the teen market (though Instagram, which it owns, is incredibly popular with younger users). Both Bump and Aux were released in August and have failed to draw more than 1,000 downloads. Aux has already been removed from the App Store.

According to Facebook, this is somewhat by design. Apps designed by NPE “will change very rapidly and will be shut down if we learn they’re not useful to people,” a spokesman told The Information.

Facebook also says the group may not always focus on teens, as the rapid development and response approach may prove useful when developing for other demographics. However, the social media giant does hope to leverage NPE to compete with emerging rivals.

Industry observers also speculate that NPE is in part a move to counter increased regulatory scrutiny, which may make it more difficult for tech giants like Facebook to acquire smaller companies.