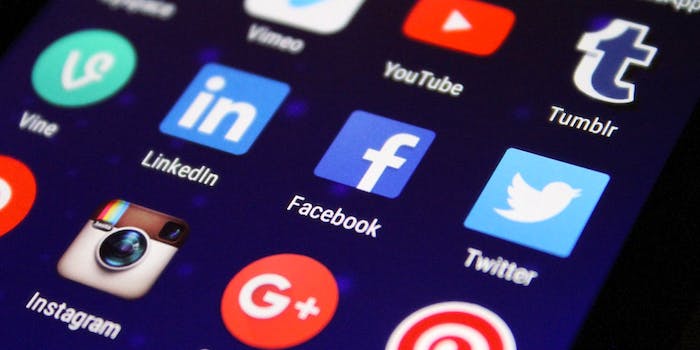 Facebook admits many of its experimental apps will probably fail

'Many of the products we create will start small and may not resonate with everyone.'

On Wednesday, Facebook announced plans to begin releasing new experimental apps developed by a new department at the company.

In a blog post, Facebook introduced its NPE Team, which stands for “New Product Experimentation.” The department will be pushing out “consumer-focused apps” in the coming weeks.

“NPE Team apps will be aligned with Facebook’s mission of giving people the power to build community but will focus on shipping entirely new experiences,” the company said.

Facebook, which has a long history of failed apps, admits that many of the new apps may not be useful to consumers and could be shut down at a moment’s notice.

“Many of the products we create will start small and may not resonate with everyone. And we expect many will be shut down as a result,” the company added. “That’s okay. Because we believe building without fear of failure is the only way to achieve success.”

This go-around, the social network will be launching the apps solely under the NPE Team branding. “We decided to create this separate developer name to help set the appropriate expectations with people that, unlike Facebook’s family of apps, NPE Team apps will change very rapidly and will be shut down if we learn that they’re not useful to people,” Facebook explained in an FAQ. Whether any of the upcoming apps are successful remains to be seen, but Facebook doesn’t have a great track record; perhaps shifting the developer name will help the company save a little face on any app missteps. However, that doesn’t erase its disappointing history. Here are just a few reminders of Facebook’s app failures, in case you forgot about them entirely.

Facebook acquired Moves in 2014, a fitness app developed by a then-two-year-old Finnish startup known as ProtoGeo. The app was designed to record daily physical activities including walking, cycling, and running. But users were uninterested and there were already plenty of other fitness apps to choose from. Facebook announced it would be shuttering the app last year.

Facebook purchased the anonymous social media app tbh in 2017. Designed for high school students, the app allowed users to anonymously answer multiple-choice questions about their friends as a way to compliment them. Although the app had 5 million downloads not long after Facebook purchased it and was popular prior to the acquisition, it soon crashed. Just eight months later, Facebook ditched the app.

Facebook thought it could take on Snapchat in 2016 by buying Lifestage. The app was aimed at users 21 and under but failed to take off. One of the app’s big issues was that all content was “always public and viewable by everyone, inside and outside your school.” No thanks. Lifestage was axed by Facebook in 2017.

In 2011, Facebook unveiled its Groupon-like service known as Deals. Launched in five major cities, the app offered users deals at businesses in their local area. But the app barely made it off the ground. Facebook shut down Deals only four months after it started.

There are a handful of other apps and features including Poke, Slingshot, Sponsored Stories, and Beacon all met an early demise as well. Facebook says it expects more failures from the NPE Team–at this point, a major success would be a surprise.