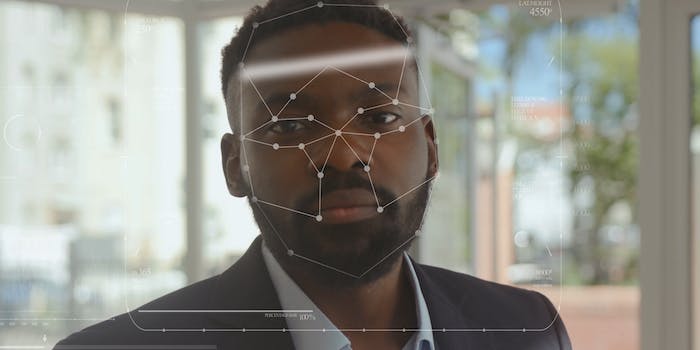 Last year, the retail giant announced a one-year moratorium on police use of its technology.

Amazon will reportedly continue to halt police use of its facial recognition software until further notice, extending a one-year moratorium it announced last summer.

The retail giant told Reuters that it would continue its moratorium. However, it did not comment further on the decision.

The use of facial recognition technology, particularly by the government and law enforcement, has faced intense criticism because it has been shown to have a racial bias. Several cases have been highlighted recently where Black men were falsely arrested because of the technology.

Last year, amid Black Lives Matter protests across the country against police brutality and racism, Amazon and other tech giants like IBM and Microsoft announced that they would halt sales of their technology to police.

Andy Jassy, the retail giant’s incoming CEO, has defended law enforcement’s use of facial recognition in the past. In an interview with Frontline in 2020, Jassy questioned whether a ban on police use of the technology was necessary.

Meanwhile, cities across the country have banned government use of facial recognition and civil rights groups have called on President Joe Biden to do the same.

Some members of Congress have also backed bills that would place a federal moratorium on the technology that could only be lifted by Congress.

Groups that have pushed for facial recognition bans said more needed by done by Amazon.