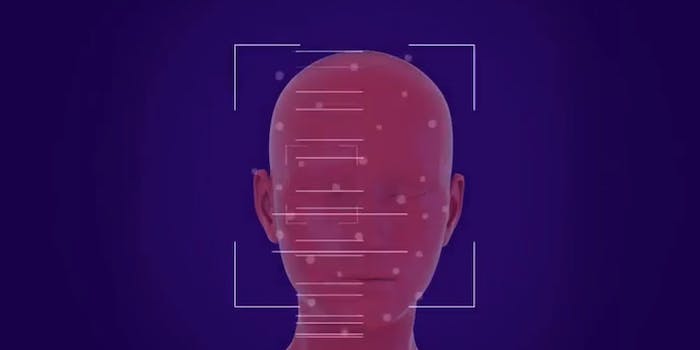 Congress puts forward bill to ban use of facial recognition

The bill would put a moratorium on its use.

A group of senators and members of the House of Representatives unveiled a bill on Thursday that would completely ban the use of biometric information, including facial recognition, by the government.

The bill, titled the Facial Recognition and Biometric Technology Moratorium Act, would ban the use of facial recognition technology by federal entities for an extended moratorium.

The moratorium could only be lifted by an act of Congress. The bill would also place a similar ban on other biometric information-gathering technology. like voice recognition, and other physical characteristics.

The bill would also block any federal funding for state or local government that uses biometric surveillance or facial recognition technology during the moratorium.

The lawmakers pointed to the racial bias that studies have shown are prevalent in facial recognition. The use of the technology by law enforcement has also gained more attention amid surveillance of protests against police brutality and racism in the wake of the police killing of George Floyd.

“As we work to dismantle the systematic racism that permeates every part of our society, we can’t ignore the harms that these technologies present,” Markey said in a statement. I’ve spent years pushing back against the proliferation of facial recognition surveillance systems because the implications for our civil liberties are chilling and the disproportionate burden on communities of color is unacceptable. In this moment, the only responsible thing to do is to prohibit government and law enforcement from using these surveillance mechanisms.”

“Black and brown people are already over-surveilled and over-policed, and it’s critical that we prevent government agencies from using this faulty technology to surveil communities of color even further,” Pressley said. “This bill would boldly affirm the civil liberties of every person in this country and protect their right to live free of unjust and discriminatory surveillance by government and law enforcement.”

A number of advocacy groups have long been sounding the alarm of government use of facial recognition technology and have been calling for an outright ban on its use by law enforcement and other government entities.

The legislation was endorsed by a number of organizations that have been calling for a ban including Fight for the Future, Color of Change, MediaJustice, and others.

There is currently no federal law regulating facial recognition technology, although the strength of some state-level laws have been pointed to by advocates.

Amazon, Microsoft, and IBM have recently made statements about facial recognition. Amazon and Microsoft specifically addressed their relationship with police.

However, advocates have argued that Amazon’s one-year moratorium does not go far enough.

Several cities in the United States—most recently Boston—have also banned the use of the technology by their cities.