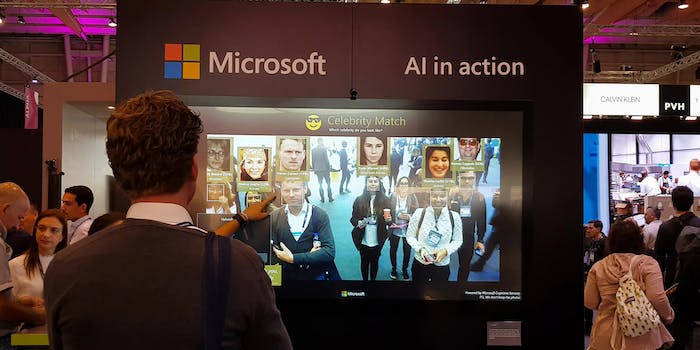 The head of Microsoft said on Thursday it will not sell facial recognition technology to police departments until there is federal legislation that regulates the use of the technology.

Microsoft President Brad Smith made the remarks during a Washington Post event.

“We will not sell facial recognition technology to police departments in the United States until we have a national law in place, grounded in human rights that will govern this technology,” Smith said.

The announcement from Microsoft comes after IBM told members of Congress it was no longer offering its facial recognition tools and Amazon said it was placing a one-year moratorium on police using its tool, Rekognition.

Many privacy and racial justice advocates have said Amazon’s decision did not go far enough.

The announcements from the companies come as protests across the country against police brutality and racism after the police killing of George Floyd have highlighted issues of racial justice and law enforcement.

During the event, Smith said Microsoft has not sold facial recognition technology to police departments.

The technology has also been found to have a racial bias.