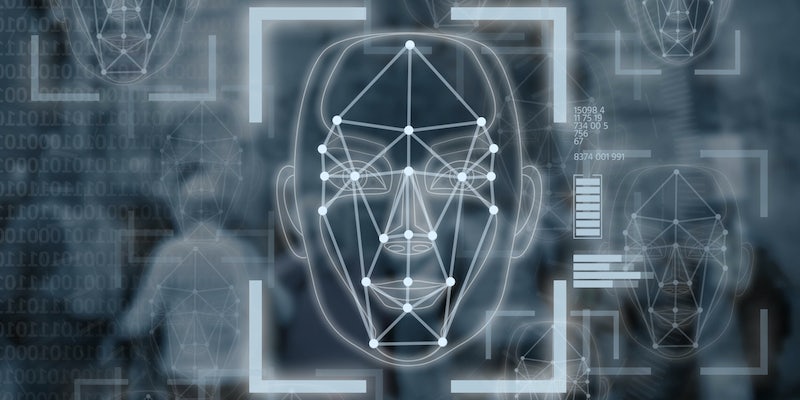 The case is similar to another one in Detroit earlier this year.

A Black man from Detroit is suing the city after he was falsely arrested because of a facial recognition match, according to a new report.

Michael Oliver, a 26-year-old Black man, is suing the city of Detroit for being wrongfully arrested following the Detroit Police Departments’ use of facial recognition, according to Motherboard.

Oliver’s case is similar to another one brought up in Detroit earlier this year where Robert Williams, a Black man from Detroit, was arrested and detained after facial recognition technology falsely matched his driver’s license photo to surveillance footage.

Oliver was arrested after a his photo came up in a facial recognition database following an investigation into a phone being taken and smashed outside of a school, according to a copy of the lawsuit published by Motherboard.

The suit alleges that the police relied on “failed facial recognition technology knowing the science of facial recognition has a substantial error rate among Black and Brown persons of ethnicity which would lead to the wrongful arrest and incarceration of persons in that ethnic demographic.”

As Motherboard notes, Oliver has sleeve tattoos on his arms unlike the actual thief, and the case was eventually dropped by the Wayne County prosecutor’s office.

As facial recognition use continues to face scrutiny, tech companies like Microsoft, Amazon, and IBM have made statements about the use of their technology by police in the future. However, many privacy and racial justice advocates have said the company pledges do not go far enough.