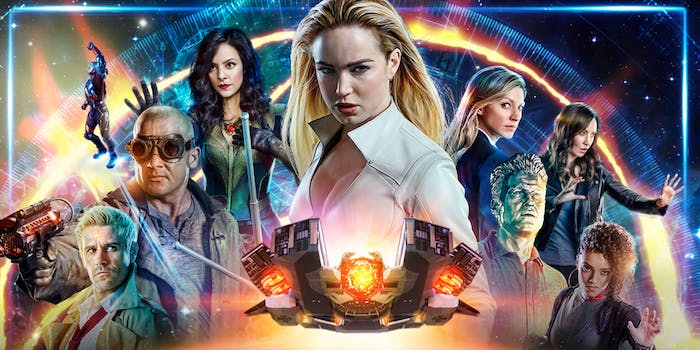 How to watch ‘Legends of Tomorrow’ season 5

Sure, Marvel is putting out more movies than anyone can watch these days, but DC rules the boob tube. Legends of Tomorrow is like watching an Avengers movie every week, without the $12 admission or over-priced popcorn.

Last week saw the thrilling part five of Crisis on Infinite Earths, which saw more selfless sacrifices than Endgame. Taking a book out of Rick Moranis’ playbook, Barry Allen, Ray Palmer, Ryan Choi, Kara Danvers, and the gang shrink Anti-Monitor and banishes him once and for all to the micro-verse. As Legends of Tomorrow enters its fifth season, the stakes are getting higher, and the action is–dare I say it–timeless.

Here’s everything you need to know to watch Legends of Tomorrow. 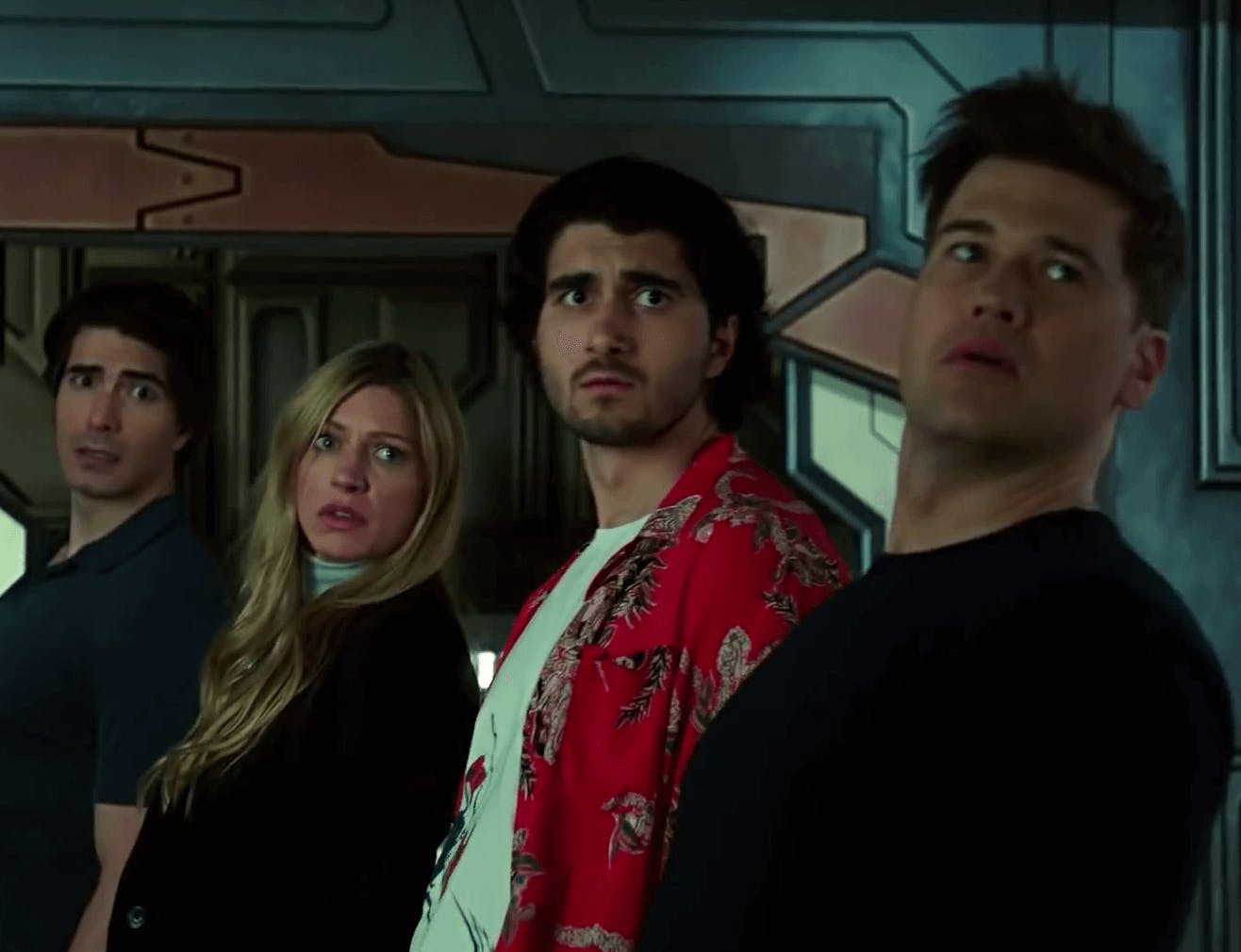 Season 5 premiers Tuesday, January 21 at 9pm ET on the CW.

How to watch Legends of Tomorrow 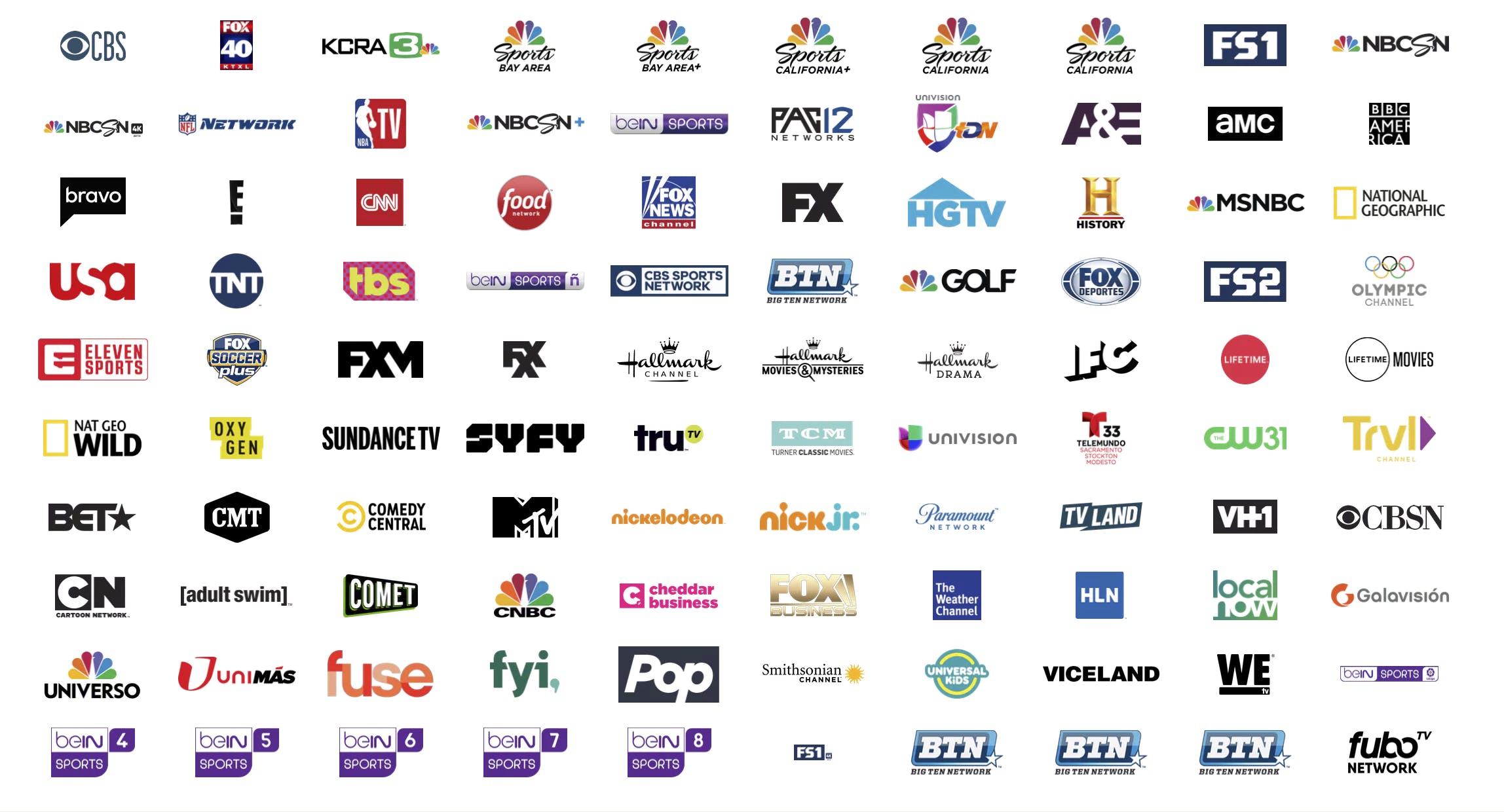 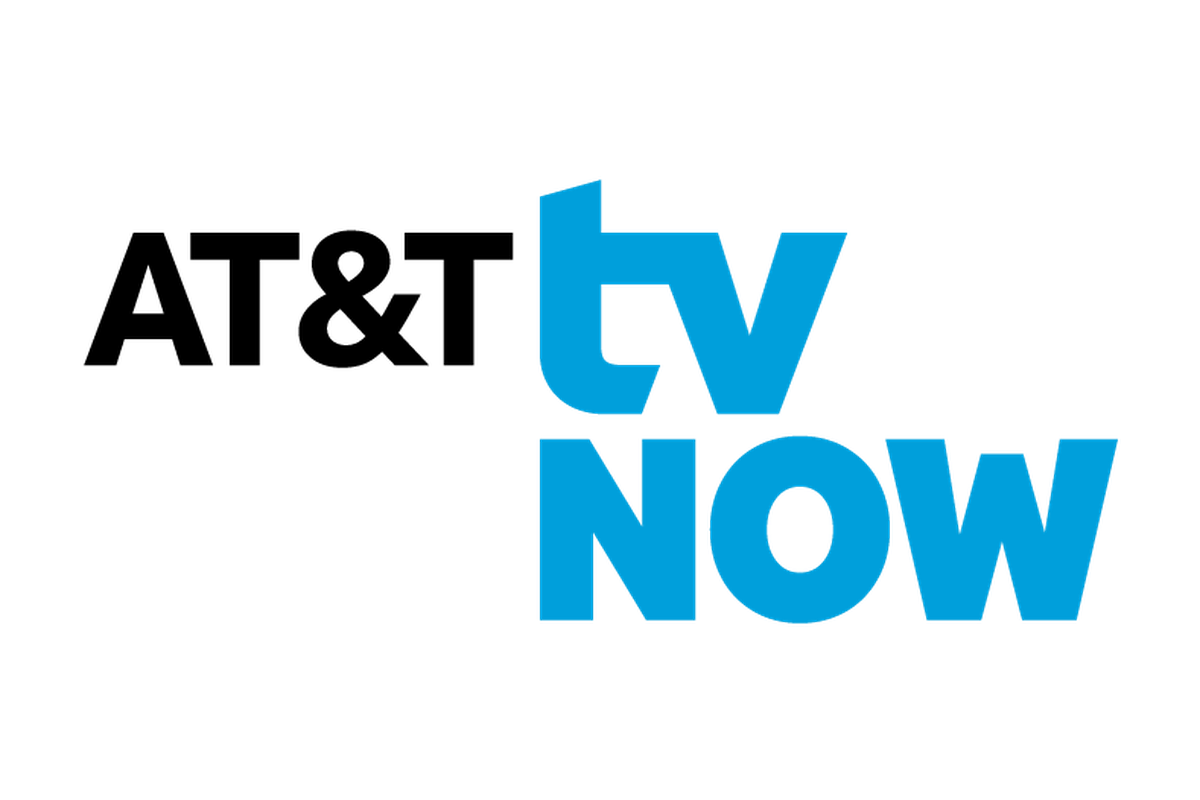