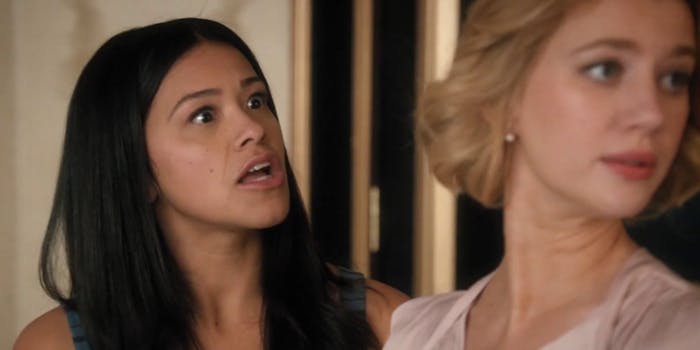 How to stream ‘Jane the Virgin Retrospective’ online

A look back at five seasons of telenovela drama.

After five seasons and 100 episodes, Jane the Virgin is quickly coming to an end. Like many big hit sitcoms throughout history, a simple finale won’t do as a send-off. No, like the Seinfelds of old, the finale will air after a one-hour retrospective celebrating the five seasons, before putting the series to bed. The celebration will cover Jane the Virgin from conception to birth and beyond.

It’s a good time to look back at the boyfriends, drama, and perhaps most of all, the juicy chisme that made the first American telenovela such a hit—not to mention, launched Gina Rodriquez into stardom. And unlike a real telenovela, you don’t have to have a Spanish degree to understand it.

Here’s everything you need to know to watch Jane the Virgin Retrospective online for free. 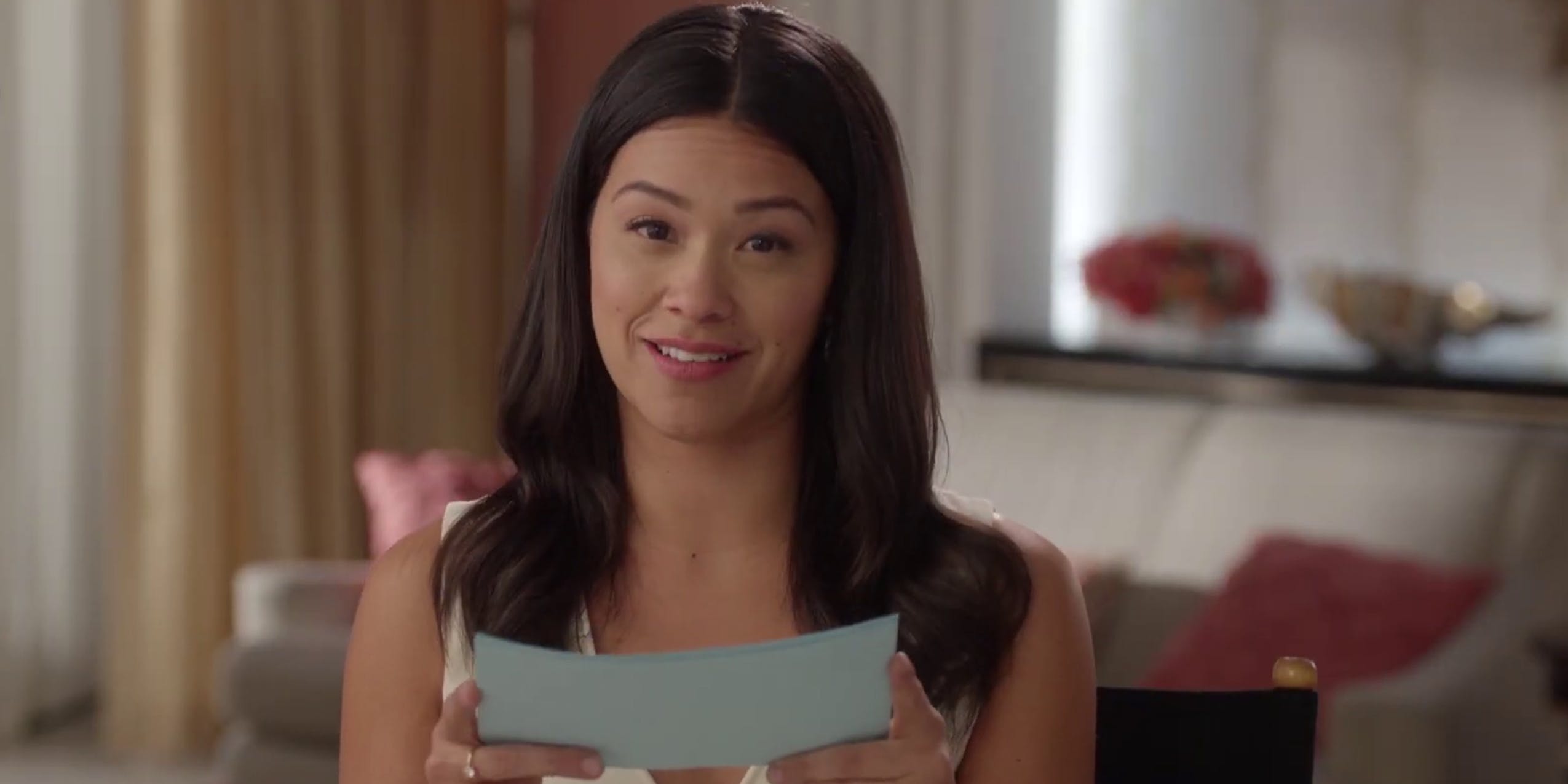 When does Jane the Virgin Retrospective air?

The one-hour special will air before the Jane the Virgin finale on Wednesday, July 31 at 8pm ET on the CW.

How to watch Jane the Virgin Retrospective online

A few live-streaming services offer seven-day free trials, so you can watch Jane the Virgin Retrospective online for free. There are variations among them, though, especially when it comes to the local channels offered. Depending on which service you choose, the availability of the CW in your area might vary. The links below offer a quick primer on what channels you’ll get with each service.

YouTube TV is similar to FuboTV in its limitations to the CW, so be sure to check ahead of time. It’s a great solution for families because one subscription can add up to six accounts. Each account comes with unlimited cloud DVR. There are sports channels like NBCSN, NBA TV, and four ESPN channels. Disney, Disney XD, Disney Junior, and Cartoon Network will keep any kid (or kid at heart) busy for hours. It also comes with a few Spanish-language channels like Telemundo and NBC Universo. AMC, BBC America, and IFC are there too, so you won’t miss out on all that prestige TV. (You can find the full list of YouTube TV channels here.)