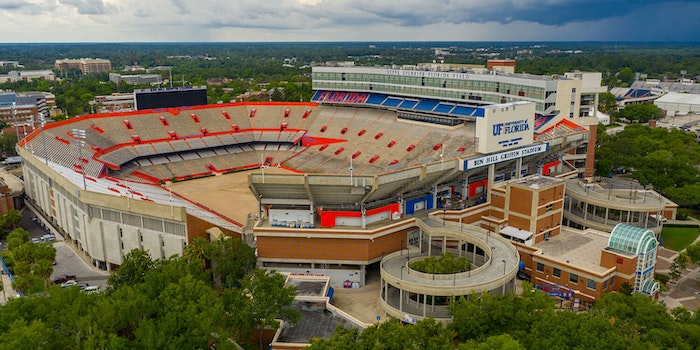 How to stream Auburn vs. Florida

The No. 7 Auburn Tigers will travel to “The Swamp” to face the No. 10 ranked Florida Gators at Ben Hill Griffin Stadium in Gainesville on Saturday. This is a much-anticipated SEC matchup of undefeated, top 10-ranked teams.

The Tigers now sit at 5-0 after a 56-23 woodshedding of Mississippi State, where WR Seth Williams and RB JaTarvious Whitlow combined for five total touchdowns.

Auburn’s Bo Nix has continued his steady, if not always spectacular, play at the position, running up on what figures to be in his biggest test since the Tigers’ comeback win over Oregon.

Gators QB Kyle Trask tossed for two scores and ran for a third, as Florida stayed undefeated at 5-0, after 38-0 shutout against overmatched Towson at home last week.  So far, the swarming Gators defense has allowed 8.8 points per game and figures to give Nix and Whitlow fits in the backfield. 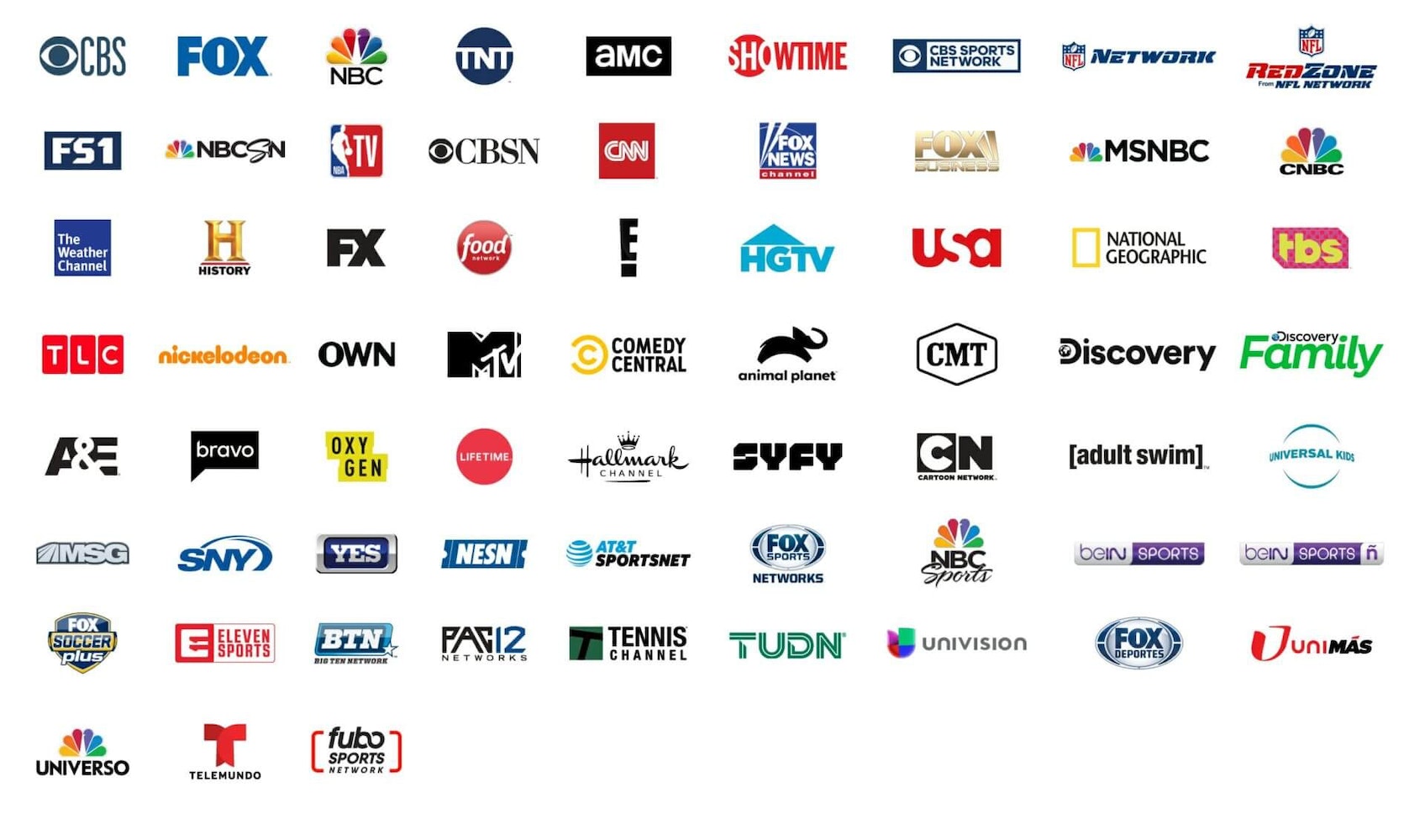 Auburn vs. Florida: What to watch for

Auburn put up a somewhat deceiving 56 points against a weak Mississippi State team. The Bulldogs aren’t quite ready for prime time, and present little resistance in the secondary. Quarterback Bo Nix and running back JaTarvious Whitlow have combined to create a unique run/pass battery that should keep Florida’s highly-rated defense on its heels. On the flipside, QB Kyle Trask faces a mountain of challenges, and will need his inconsistent offensive line to hold up against the Tigers’ punishing defensive front seven, especially on third downs with medium-to-long yardage.

Auburn comes in as a 2.5 point favorite, according to Odds Shark. Sports Chat Place notes that Auburn is 5-o against the points spread this season, with wins over Oregon and Texas A&M.