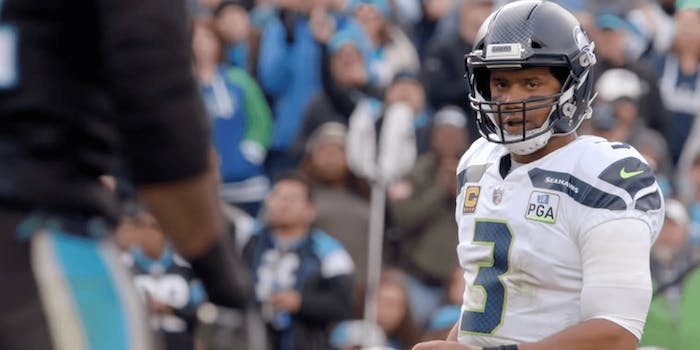 NFL Playoffs: How to stream Seahawks vs. Eagles live

Closing out the first weekend of the 2019 NFL Playoffs, the Seattle Seahawks visit the NFC East-winning Philadelphia Eagles in Sunday’s late game.

QB Russell Wilson (341-516, 4,110 passing yards, 31 TDs, 5 INTs) is 4-0 against the Eagles since he’s been in the league, including a home win over the eventual Super Bowl champions in December 2017. Bringing back running backs Marshawn Lynch and Robert Turbin will probably help them deal with the season-ending injury to Chris Carson, who has been a mainstay of the ‘Hawks offense all season. Rookie Travis Homer also showed some spark, after getting 10 carries for 62 yards and had five receptions for another 30 yards against the 49ers last week.

Carson Wentz (388-607, 4,039 passing yards, 27 TDs, 7 INTs) will make his first career playoff start. Though considered the team’s franchise player, Wentz missed the Super Bowl run because of knee surgery. He also missed last year’s wild-card win due to a back injury. The Eagles have the 21st-ranked defense, but since Seattle’s rushing attack is now in question, they can make them one-dimensional. Plus, the Eagles allowed just 90.1 rush yards per game in the regular season, good for third-best in the NFL.

Here’s everything you need to know to live stream Seahawks vs. Eagles, including what to watch for on the field.

Seahawks vs. Eagles live stream: How to watch the NFL Playoffs online

Seattle Seahawks vs. Philadelphia Eagles live stream: What to expect

Somehow, the Seahawks managed to lose even more players to injury in Week 17’s loss to the 49ers. Starting LB Mychal Kendricks tore his ACL. Wide receiver Jaron Brown sprained his MCL and is questionable for playoff games. Offensive lineman Duane Brown had surgery to repair his meniscus and is also expected to miss action.

But there’s one positive. Safety Quandre Diggs, who they traded for with Detroit before the deadline, will likely return against the Eagles after sitting with a moderate ankle injury. Seattle can afford to play more aggressively in coverages and when they fill the box. In five games since coming over from the Lions, Diggs has three interceptions, a forced fumble, and a touchdown.