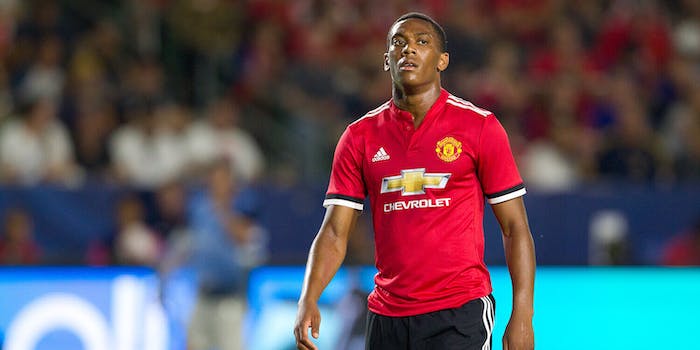 How to stream Manchester United vs. Burnley live

Manchester United rocketed to seventh in the Premier League table on Boxing Day with a 4-1 drubbing of Newcastle. As the Premier League holiday fixtures continue, United will look to better its position with a trip to Turf Moor to take on Burnley.

Here’s everything you need to know to stream Manchester United vs. Burnley live.

Manchester United (recent form: WWDLW) looked outstanding in its 4-1 win over Newcastle on Boxing Day. Anthony Martial scored a goal in each half to get his brace, Mason Greenwood and Marcus Rashford got their names on the scoresheet, and Paul Pogba got into the action as a halftime sub. United’s had some high highs this season, being the only team to sully Liverpool’s perfect record, but also some low lows, like last weekend’s loss to a Watford team almost no one’s lost to this season. But United’s still managed to stay near the top four.

Burnley (recent form: LLWWL) had a less festive Boxing Day, losing 1-0 to Everton to slip to 12th in the table. Like United, Burnley’s had dips and peaks in form all season and hasn’t drawn a match since September. Among Burnley’s wins on the season? A 1-0 win over the same Everton squad it fell to on Thursday.