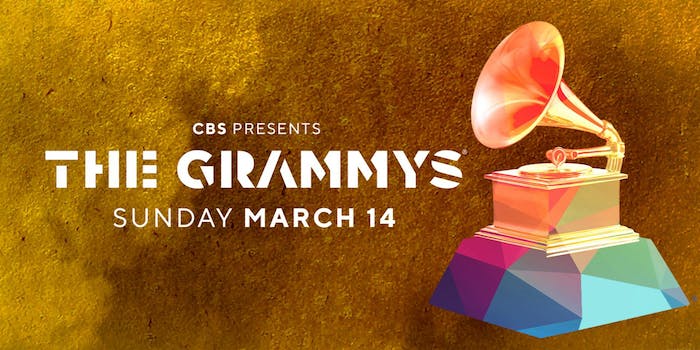 How to stream the 2021 Grammy Awards

The 2021 Grammy Awards are this Sunday, marking the ceremony’s 63rd year.

This year, Queen B is the one to beat. Beyonce received the most nominations including Record of the Year and Song of the Year. There’s still plenty of glory to go around for other performers. Lipa, Roddy Ricch, and Taylor Swift all have six nominations each.

And yes, because of the still ongoing pandemic, there will be no audience. But that just means performances from Billie Eilish, BTS, Bad Bunny, Cardi B, Harry Styles, and countless more will hit that much harder.

Here’s everything you need to know to stream the 2021 Grammy Awards.

How to stream 2021 Grammy Awards

Sling offers two cable packages, Sling Orange and Sling Blue, each of which costs $35per month. If you grab them both (Sling Orange + Blue) you can save $15 per month. To be clear, CBS is not normally available on Sling, but through the magic of AirTV, you can get all your local channels in a system that plays nice with Sling. A complete AirTV set up will allow you to get all your local channels and free you up to choose Sling—if a lack of CBS is what’s holding you back.

Record of the Year